The name of the bill says it all.

In these partisan times, it is rare to see either political party agree on legislation. But that is exactly what has happened when it comes to one of the most hot-button issues in American political life: criminal justice reform. In the tail end of this congressional session, the Senate just passed bipartisan legislation supported by President Donald Trump.

But bill was also be opposed in a bipartisan fashion, by both the progressive left and the far right.

Last night, the Senate vote 82-17 to pass the First Step Act. The bill focuses on prisons and sentencing, despite some opposition from the far-right. A different version of the bill passed the House earlier this year, but the House will likely take up the Senate version soon.

In broad strokes, the First Step Act both aims at reducing recidivism and expanding early release for inmates. On balance, the bill’s goal is to put a dent in the prison industrial complex, albeit a small one.

Far-righters felt any sort of leniency for prisoners was wrong, though. And critics from the left fear the dent is so small so as to be almost imperceptible.

What is the First Step Act? 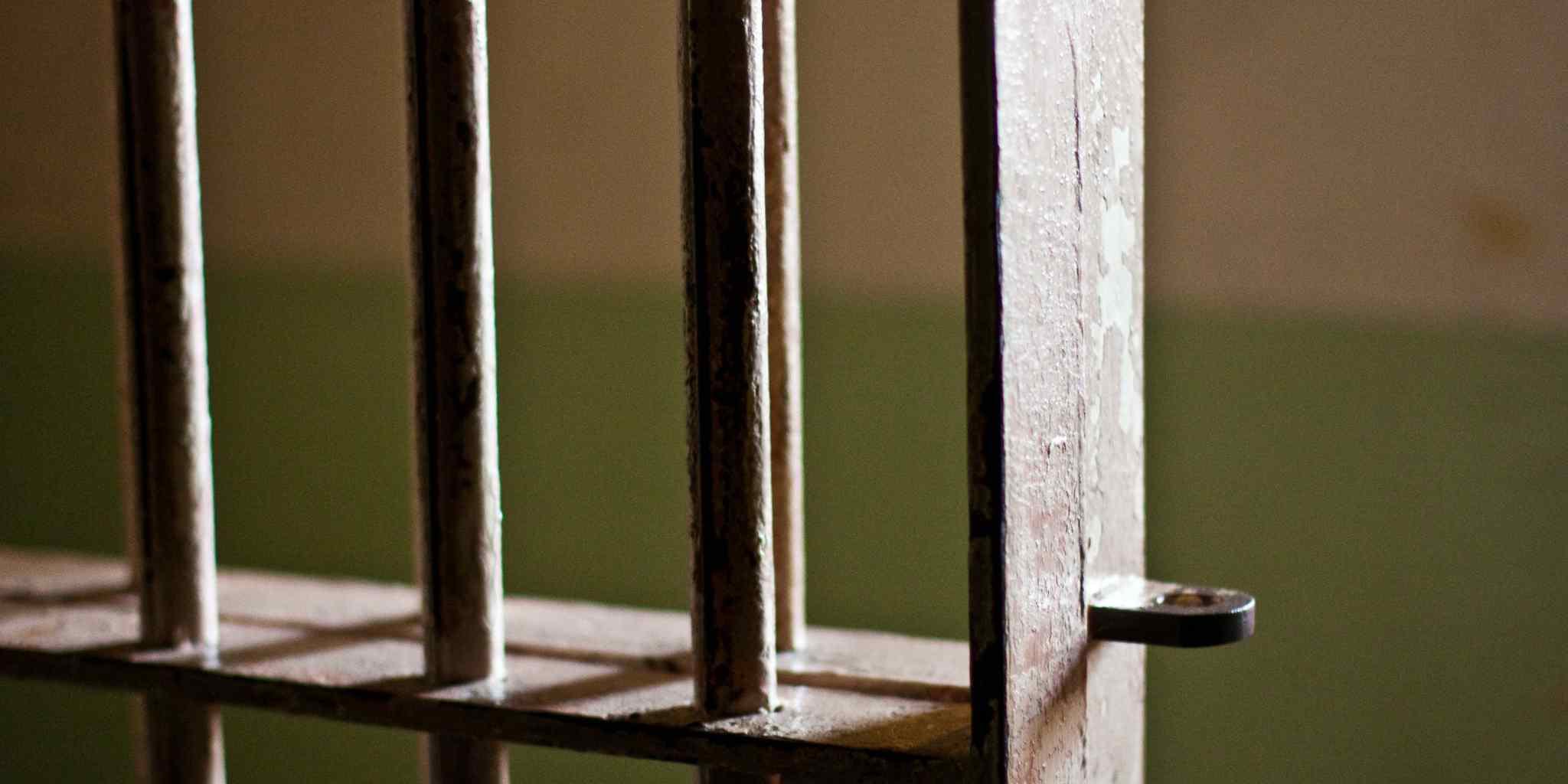 The First Step Act was strongly supported by President Trump (whose son-in-law Jared Kushner contributed to shaping it), the Fraternal Order of Police, and many Republican senators. And as you might expect, progressive groups do not feel the bill goes far enough. While some had hoped to cut the prison population by as much as one million through legislation, the bill may only end up shortening the sentences of 7,000 inmates. Less than 200,000 inmates will be impacted by the bill in any way at all.

With an already diminished pool of inmates in its sights, the language of the bill narrows the potential relief it provides even more by targeting very specific prison populations. It eases mandatory minimums, but only for some. It offers early release, but only for the chosen. And it looks toward a more humane transition from incarceration to the outside world, but only for those deemed worthy by an algorithm.

One of the most impactful features of the bill is its attempt to ease mandatory minimum sentencing.

The “safety valve” that allows judges to avoid passing down mandatory minimums would be expanded under the First Step Act. This means that judges would have more latitude in crafting more lenient sentences. The “three strikes rule,” which once ensured three-time felons would be in prison for life, now only allows for an automatic 25 years. Also, gun charges could no longer be “stacked” against drug offenders to increase sentences.

A provision regarding crack cocaine would address racism inherent in past mandatory minimum sentences. For years, there was a massive disparity in sentencing for crack cocaine and powder cocaine that disproportionately impacted Black communities.

In 2010, the disparity was reduced thanks to the Fair Sentencing Act, but that change was not made retroactive. Criminal justice experts view retroactive sentencing as essential in criminal justice reform, and on this issue, it is easy to see why. Between 2,500 and 3,000 people are still in federal prison serving sentences for crack-related drug crimes that would be much lower today.

Some aspects of the bill highlight just how incremental this bill had to be in order to shore up Republican support. One provision allows prisoners to earn 54 days of credit off of their sentence for good behavior per year. Previously, this number was 47. Additionally, prisoners will be able to earn modest “good time credits” if they participate in vocational or rehabilitative programs.

Which inmates can qualify for “good time credits” will be determined by an algorithm. Predictably, the proposed algorithms have already been accused of potential racial and economic biases. Undocumented criminals will also be excluded from the potential benefits if it passes in its current form.

Despite the narrow scope of the bill, it’s undeniable that some seemingly small provisions could lead to big changes for inmates. More low- and minimum-risk prisoners will be transferred to “pre-release custody” in halfway houses or at-home confinement thanks to the bill. Compassionate release age qualification will be lowered from 65 to 60 as well.

Other aspects of the bill offer positive changes, but also reflect the barbarity of the criminal justice system. For example, prison officials will no longer be allowed to restrain pregnant women. While that is welcome news, it also prompts the question of how this practice still existed in the first place.

In the bill, there are also some more holistic approaches to reducing recidivism, or the tendency of a former criminal to re-offend. Education, job training, and addiction treatment feature prominently. The bill stipulates that many inmates be imprisoned closer to their families, which is known to reduce future criminal activity. The legislation also ensures that released convicts will have a federal ID, which assists in the transition back to life on the outside.

Seven thousand inmates is only 4 percent of the prison population, and given that the United States is the world leader in incarceration, there is still a long way to go to truly reform the American criminal justice system. Despite the incremental nature of the bill, prominent liberal groups like the ACLU still supported its passage, but these groups have been clear to say they view the bill as merely better than nothing.

First Step Act: Only the beginning of criminal justice reform

Progressives warn that while there are good provisions in the bill, the First Step Act will grow private prison companies. These companies have expanded into post-prison rehabilitation facilities like those championed by the legislation. The same companies that stand to profit the most from the bill donated sizable chunks of cash to President Donald Trump’s campaign.

Other left-wing groups fear that this minor legislation could be treated as a major overhaul and slow the momentum for more meaningful change. Even proponents of the bill can’t argue that the bill is anything more than a “first step,” and a small one at that.

Doubts from the left haven’t stopped hardline Republicans from opposing the bill as well. A number of Republican senators vowed to water down the bill even further. A group of Republicans led by Sen. Tom Cotton (R-Ak.) completely opposed it. In December 2018, Cotton attempted to add last-minute amendments to the bill, which some have called a “poison pill,” designed to make the bill unpassable. To the most conservative senators, any leniency for inmates is too much leniency.

However, with Trump and Sen. Mitch McConnell’s support, the bill passed despite their protests.

The robust debate around such a minor bill illustrates just how far we are from criminal justice reform in this country. While we don’t yet know what it could look like, it’s safe to say that a bill that is truly transformational for America’s prison population likely won’t enjoy the same broad bipartisan support.