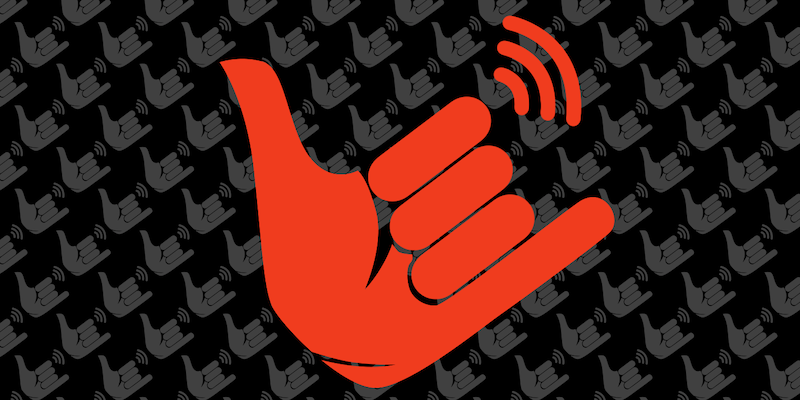 This device is bringing us the ‘un-Internet’

At large events like entertainment and music festivals, data and cellular connectivity can be difficult to come by. That’s why FireChat, the group chat app that lets people communicate via mesh networking when there’s limited connectivity but large groups of people, becomes a useful tool for communication.

To message off-the-grid, the application uses mobile devices as nodes that share connectivity to other devices. Each Android or iOS devices that downloads FireChat is a link in a daisy chain of connectivity, and the range can extend up to 200 feet. Of course, you can also send and receive messages while using data, too.

The app becomes incredibly popular during events where large groups congregate in locations with little or no cell service, like at Burning Man in the middle of the Nevada desert, or during massive protests like those in Hong Kong last fall.

Now Open Garden, the company behind FireChat, is taking mesh networking beyond our mobile devices. It’s working on GreenStone, a prototype piece of hardware that acts as a connectivity node and messaging beacon. It’s a dual-purpose piece of hardware: If someone walks in the vicinity of the beacon with FireChat installed, GreenStone picks up the most recent messages and stores them in its memory. When someone else with FireChat walks by, they will receive those messages. GreenStone stores up to 1,000 messages, and will update with the most recent chats from whoever walks by.

Not only does it send and store messages, but it also works to extend the connection in the mesh network.

“The problem we have with FireChat is the range, which is limited to 200 feet, and a smartphone is an expensive device to build the nodes on the network—[GreenStones] are going to be very cheap,” Christophe Daligault, chief marketing officer at Open Garden, said in an interview with the Daily Dot. “The combination between the nodes and the smartphones will enable a community, or a neighborhood, or a hospital, or any other situation where they want resilient communication, even in the case of not having any connectivity.”

Today, GreenStone only works with FireChat. It picks up messages from FireChat users who walk within the 10- to 20-foot range, and the messages are stored on the device until someone else with FireChat walks by. The tiny, green, waterproof device fits in the palm of your hand with a battery that lasts for a year, and contains an accelerometer, light sensor, and Bluetooth LTE. There’s no programming required, it activates itself when the package is opened. The device stores up to 1,000 of the latest messages. 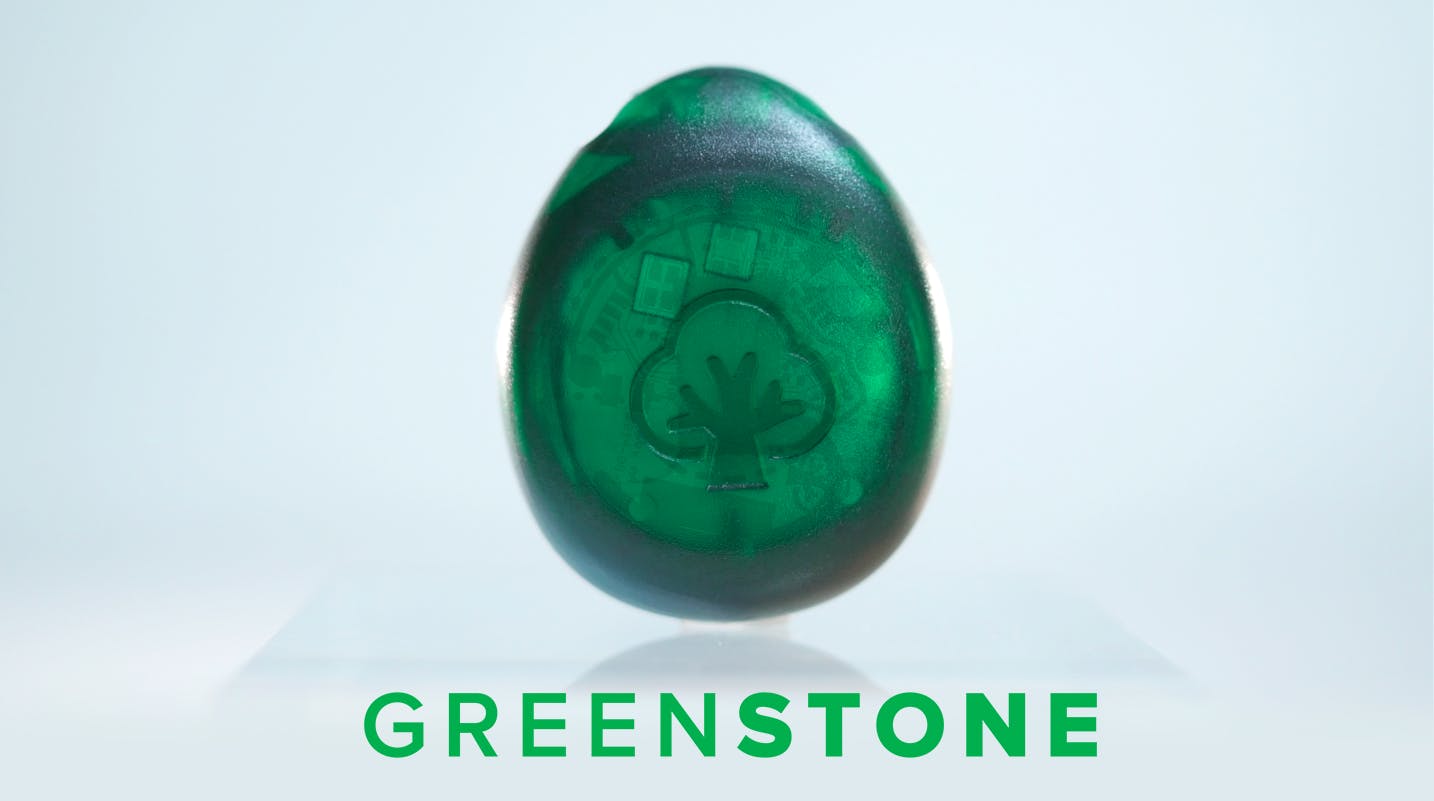 Daligault calls GreenStone the “Un-Internet.” He describes it as the company’s version of connecting people around the world, versus Facebook’s and Google’s ambitions to do the same using drones and satellites.

GreenStone is still in development and Open Garden has been working on the project for almost year. Daligault said that the team was putting the final touches on the initial samples they’re handing out during South by Southwest in Austin, Texas this week.

Eventually these beacons will be able to be used at any large events for sharing information to attendees. For instance, when someone arrives at their tent on the playa during Burning Man, a GreenStone can send them welcome messages and chat rooms directly to their mobile device. They could also help areas with limited data connectivity extend a mesh network to improve communication across devices.

SXSW is one of those festivals where localized chats based on certain topics become helpful, especially when you’re attending panels in rooms with zero data connectivity. To promote its app, FireChat is working with a group of SXSW veterans to participate in the #SXSW chat room to provide local insights, tips, and invites to parties, as well as act as guides for things to do around Austin.

When Daligault demonstrated the application, people both from Austin and around the world were participating in the #SXSW chat, and some asked participants to share photos because they felt like they were missing out.

GreenStone is an ambitious project, and since Open Garden is more experienced building software than hardware, the company is hoping to work with different partners to figure out the best use cases for the devices.