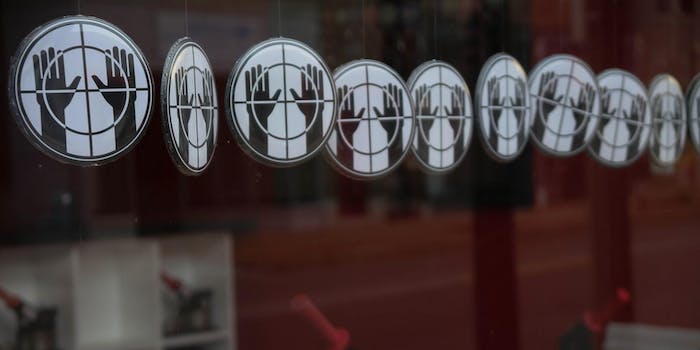 Police officer shot in Ferguson after weeks of tension

Events escalate in a divided community.

After nearly two months of tension, the community of Ferguson, Mo. appears to have again reached a boiling point.

Reports surfaced Saturday night on Twitter that a police officer was shot in the arm while on patrol in the St. Louis suburb of Dellwood, less than two miles from Ferguson. The suspect remains at large, at the time of publication.

While reports of the shoot have been confirmed by multiple sources, including local St. Louis news affiliate KMOV, many details of the incident remain unknown. For instance, St. Louis County Police reportedly gave contradictory information about the gender of the officer who was shot:

Differences between accounts of what happened by St. Louis County Police + Ferguson Police are stark. One says female cop other says male.

Accounts from the developing scene remain chaotic. Some updates from citizen journalists declared the shooter dead, but Missouri Highway Patrol Captain Ron Johnson spoke briefly to clarify that the officer was the only person shot during the incident. It also remains unclear whether the shooting was related to protests taking place in the area.

Police have reportedly set up a staging area at the intersection of West Florissant Avenue and Stein Road. 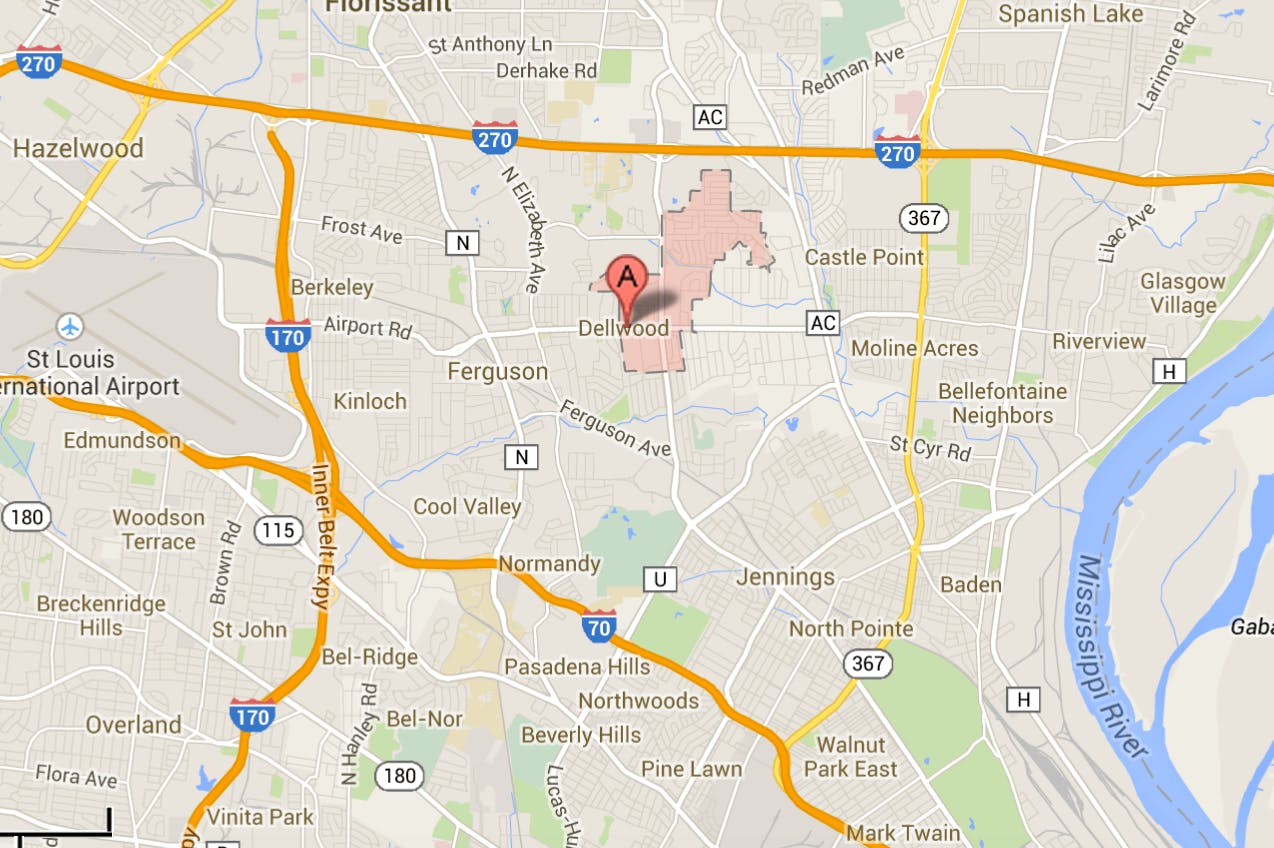 The shooting raises concerns of a sharply escalated response by law enforcement, which was widely criticized for the forceful tactics it employed against demonstrators after the police shooting of unarmed local teen Michael Brown six weeks ago.

Captain Johnson says a police officer was shot. Says no suspect has been shot or killed. https://t.co/pDmxoGnwro via @deray

#BREAKING Officer was on a routine patrol when shot in the arm in Ferguson. The suspect is on the loose. Parts of W. Florissant is shutdown.

#BREAKING Officer was on a routine patrol when shot in the arm in Ferguson. The suspect is on the loose. Parts of W. Florissant is shutdown.

Ferguson officer was shot in the arm. Helicopters ate in the air, K9 units on scene, code 3000 has been… http://t.co/qAXcoLpEeX

West Florissant in particular was a key location in the protests following the August 9 shooting of Michael Brown by Ferguson Police officer Darren Wilson, who remains on paid administrative leave following Brown’s death.

The events are under federal investigation by the Justice Department, spearheaded by Attorney General Eric Holder, who announced his resignation on September 25. Holder is one of the Obama administration’s longest serving cabinet members and the nation’s first black attorney general.

Update 12:54am ET, Sept. 28: Local news station KMOV reports that the male Ferguson officer shot late Saturday night interrupted a burglary at a business while on a routine patrol when he was shot. The suspect is believed be “a slender, black man with dreadlocks.”

Photo via Paul Sableman/Flickr (CC BY 2.0)