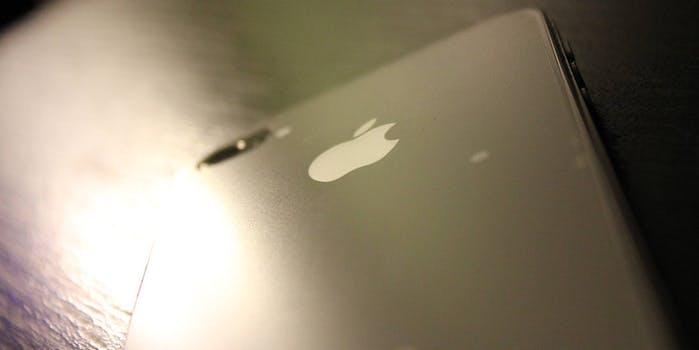 The NSA appears to be shifting its focus towards the so-called internet of things.

According to the Intercept, the agency is delving into tracking biomedical data as well as other, more tangible pieces of technology far less abstract than its other surveillance endeavors.

For that reason, the NSA appears to have done the bare minimum when it comes to developing ways to unlock smartphones. It was of no help to the FBI during the ensuing investigation that prompted investigators to explore unlocking San Bernardino shooter Syed Rizwan Farook’s iPhone.

“We don’t do every phone, every variation of phone. If we don’t have a bad guy who’s using it, we don’t do that,” NSA deputy director Richard Ledgett explained at a military technology conference on Friday, indicating that the taste of a majority of suspects the NSA has its eyes on don’t necessarily align with that of the general public.

That certainly solves the mystery as to why the NSA never stepped in on this high-profile investigation. The NSA’s foray into new avenues of surveillance yields its own set of questions, however.

It’s unclear how deep into the internet of things the NSA is willing to go. Ledgett states that the agency has taken a theoretical approach, exploring such devices and technology “from a research point of view right now.”