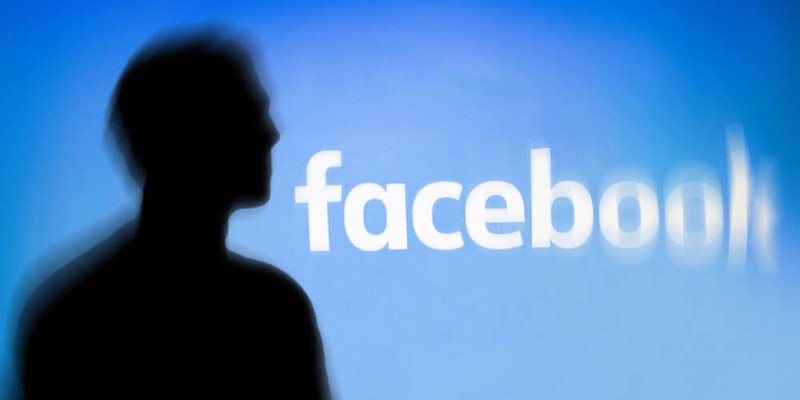 Employees expressed concerns over the 'sketchy' data firm back in 2015.

Internal emails published by Facebook on Friday show the concerns the tech company had about Cambridge Analytica over two years before the scandal broke.

The emails, first obtained by NBC News and later released by Facebook, show employees discussing issues with political groups carrying out data scraping of user content in September of 2015.

One individual, whose name is redacted, even labeled Cambridge Analytica specifically on Sept. 22 as “the largest and most aggressive” company engaged in “matching social data to voter files.”

Employees further discussed whether Cambridge Analytica, which was also described as “sketchy,” was violating Facebook’s rules.

Despite concerns, no consensus appears to have been made at the time. It wasn’t until The Guardian published an article in December of that year mentioning Cambridge Analytica that Facebook began to take look into the data firm.

That article outlined how Aleksandr Kogan, who ran the “This Is Your Digital Life” quiz, sold the Facebook user data he gathered to Cambridge Analytica. A Facebook employee in the emails states that they were unaware of who Kogan was prior to The Guardian’s report.

“Can you expedite the review of Cambridge Analytica or let us know what the next steps are?” one employee said. “Unfortunately, this firm is now a PR issue as this story is on the front page of the Guardian website.”

In a statement on Friday, Facebook pointed to the emails as proof that CEO Mark Zuckerberg had been truthful when he testified that the company did not know about Kogan prior to December.

“Facebook was not aware that Kogan sold data to Cambridge Analytica until December 2015,” the company said in a blog post. “That is a fact that we have testified to under oath, that we have described to our core regulators, and that we stand by today.”

Regardless, the emails show that Facebook chose not to take serious action against Cambridge Analytica until a whistleblower stepped forward in March 2018, revealing that data on more than 50 million users had been gathered.

“Cambridge Analytica was a clear lapse for us, which we have worked hard to address,” Facebook added. “We’ve learned many lessons that will help us become a stronger company going forward.”