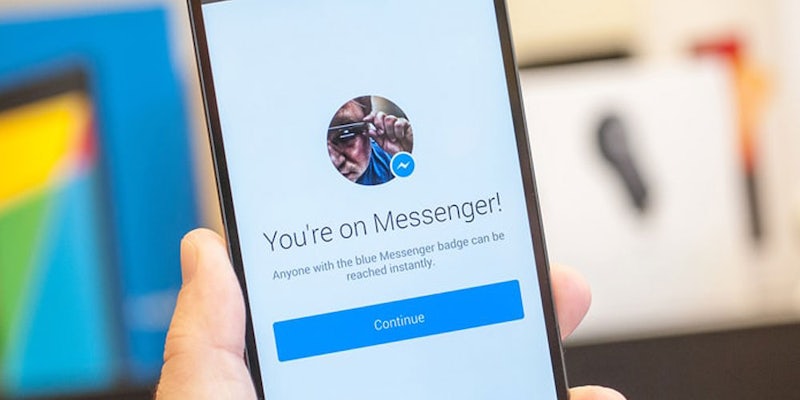 Apple, Amazon, Google, and Microsoft have also been reviewing user audio as well.

Facebook hired human contractors to listen to users’ audio recordings made inside the company’s Messenger app.

The practice, first reported by Bloomberg on Tuesday, saw hundreds of workers transcribing voice chats in order to evaluate the accuracy of Facebook’s automatic transcription tool.

Users who opted to use the audio transcription feature were not made aware though that their conversations could be listened to by other people.

The Irish Data Protection Commission announced Wednesday that it would be investigating whether Facebook’s actions constituted a violation of the EU’s data privacy rules under the GDPR.

Facebook just so happened to “pause” their human review program just days before the story broke as other companies received criticism for similar practices.

Bloomberg first revealed in April that Amazon was using humans to review audio captured by its voice assistant Alexa.

A Belgian news channel discovered in July that Google was reviewing audio captured by its smart speakers and the Google Assistant smartphone app after a contractor leaked over 1,000 audio recordings.

Only days after The Guardian found that Apple was similarly using human contractors to listen to audio recordings captured by Siri.

Just last week Vice’s Motherboard learned that Microsoft was having contractors review some conversations made inside of Skype.

The discovery of Facebook’s actions comes less than one month after the tech giant was fined $5 billion by the FTC over numerous privacy scandals.

Despite Facebook CEO Mark Zuckerberg’s repeated insistence that the company’s main focus is privacy, it seems like the tech site just can’t keep itself out of trouble.