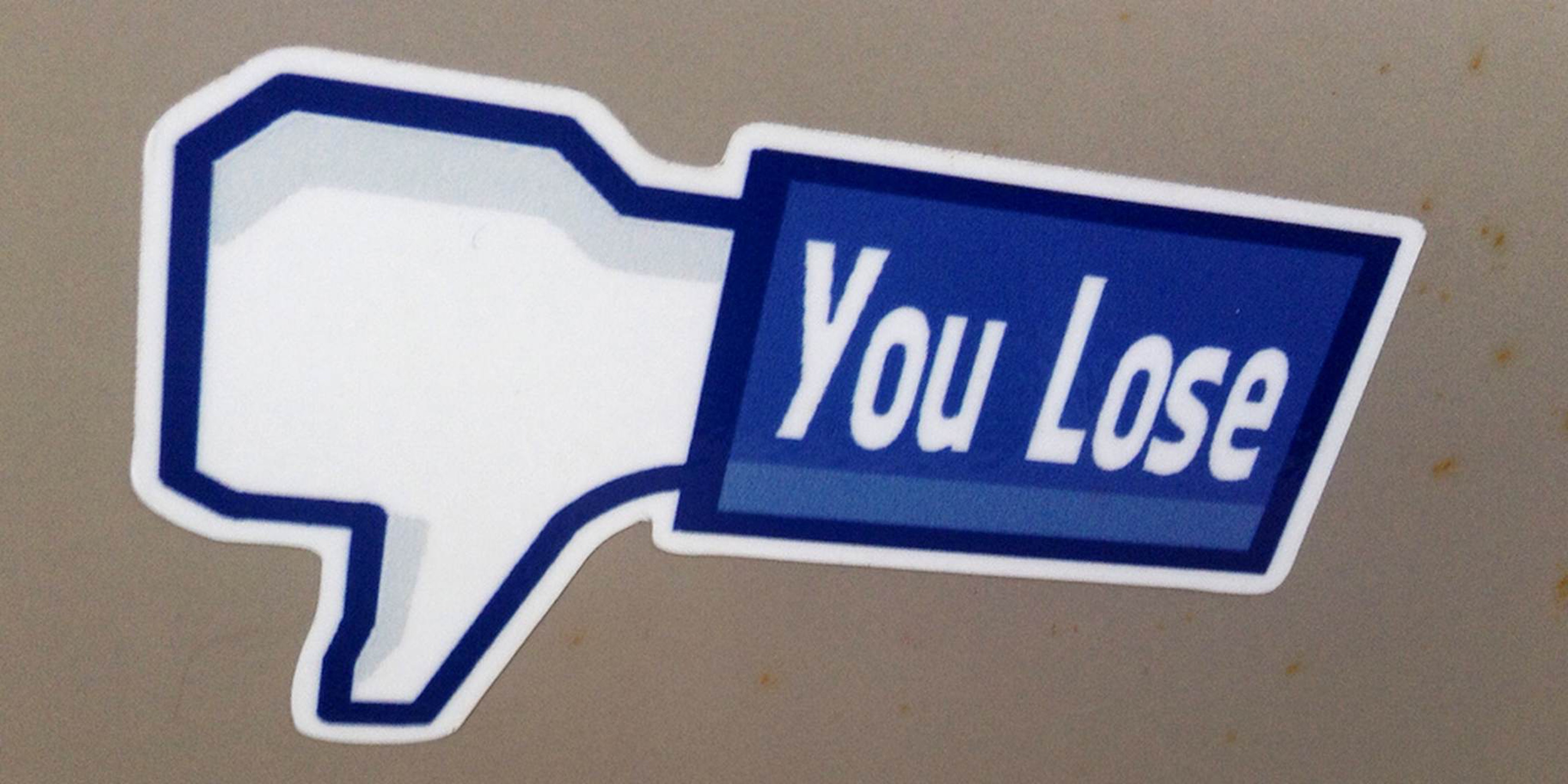 Where was the last place online that you watched a video? If ComScore’s data is to be believed—and it is—chances are you saw it on Facebook. In August, more people watched videos on Facebook than any other site, and that includes YouTube, marking the first time the social network giant has passed Google’s video juggernaut in overall views.

It’s all about the delivery. YouTube videos require you to click them in order for them to play, whereas Facebook do not. Facebook’s videos are set to auto-play by default, and unless you shut this off manually, every video you scroll past on your way down the News Feed will play.

Every video that plays counts you as a viewer, and every viewer counts toward Facebook’s monthly tally, regardless of whether or not you even watched the video or cared about the content.

ComScore puts Facebook’s August video traffic at 12.3 billion views on desktop, an astounding 1 billion more than YouTube generated for the month. Last month, Facebook announced it had reached a video view rate of over a billion every single day.

What the numbers can’t track is the number of people who actually wanted to watch the videos in the first place. Autoplay videos are audio free to start, and while they’ll start playing as soon as they enter your browser window, you need to click the video in order to activate sound. In short, countless users are being counted as viewers and they probably shouldn’t be.

As far as Facebook is concerned, the larger its video service becomes, the higher rates it can charge potential advertisers. Last month, the company added a view tally to its video player, which is a not-so-subtle hint that it’s placing an emphasis on monetization over the long term. But what is a viewer really worth when it’s counting who didn’t click the video and isn’t hearing the audio associated? Is it really a view if someone just scrolls past it?

If a video silently plays for a moment in the feed and is then quickly passed, was it even viewed?

Well, apparently yes. For Internet advertisers, rates are typically charged based on number of “impressions,” which is a fancy way of saying every visitor counts. For company’s considering Facebook’s video ads, view counts and total viewer numbers look like an easy way to reach their target consumers, but they may not be as lucrative as they seem.

This isn’t like a primetime TV show where—DVR use notwithstanding—a viewer has no choice but to wait for the show to resume as an ad is playing before them. On Facebook, you can scroll right past an auto-playing video and move on to the content you actually care about, while still being counted in Facebook’s tally as a product to sell to advertisers.

The good news here is that you can take the power back and prevent yourself from seeing these auto-playing videos and the ads that come with them. Head into your Facebook settings menu, click the “Video” tab at the bottom, and then turn “Auto-Playing Videos” off.

Or, if you don’t mind being counted as a viewer without actually being one, you can continue to just quickly scroll down, which is probably what you’ve been doing all along anyway.