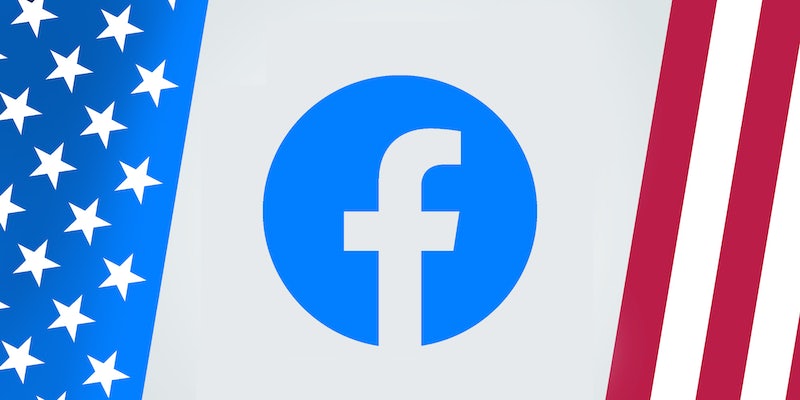 The social media giant carried out a similar ban in 2020.

Facebook has announced that it will once again implement a temporary ban on political advertisements ahead of the 2022 midterm elections.

In a statement this week, Facebook, which carried out a temporary ban in 2020 as well, said that all ads concerning “social issues, elections, or politics in the U.S.” would be affected.

“As we did in 2020—we are implementing a restriction period for ads about social issues, elections, or politics in the U.S. for the week leading up to General Election Day,” the company wrote. “This means that from 12:01 AM PT on Tuesday, November 1, 2022 through 11:59 PM PT on Tuesday, November 8, 2022 no new ads about social issues, elections, or politics can be published, and most edits will be prohibited.”

The restriction period, according to the social media giant, “achieves the right balance of giving campaigns a voice while providing additional time for scrutiny of political ads in the Ad Library.”

Facebook stressed, however, that certain ads introduced before the restriction period would be allowed to continue running.

The restriction period was developed by Facebook in the wake of the 2016 presidential election, which saw disinformation run rampant on the social media platform. While the 2022 ban is expected to last just one week, Facebook’s 2020 ad ban ended up stretching well into March 2021.

Despite the effort, a study later found that Facebook users were actually subjected to more political advertisements during the ad ban than the week prior.