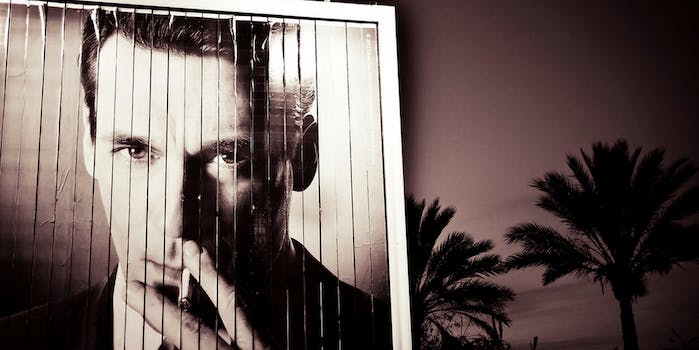 Social network will also begin using data from across the Web to place targeted ads.

It’s no secret that the wellspring of Facebook’s fortune comes from it’s ability to deliver highly targeted ads from businesses to consumers. However, the way they’ve traditionally gone about this has been on the down-low

For years, Facebook has been quietly monitoring user activity and slowly amassing files of information, all to determine what ads they think will most appeal to a particular person. So far, they’ve been wildly successful, but now they want to try a new tactic: simply asking users what kind of ads they’d like to see.

According to a company blog post on Thursday, Facebook will be rolling out a new feature that lets people see the data behind why Facebook chose to show them a certain ad and make edits if they want.

The way it works is that when users see an ad for a certain product on Facebook, they can then select “Why am I seeing this?” on the ad itself. It will then tell you what information about you was used to determine the ad’s placement.

At this point you can choose to delete the attribute that was used to place this ad and you can look through and edit other pieces of data that Facebook thinks describes you.

The feature will roll out in the U.S. over the next couple of weeks.

There are likely two reasons Facebook is making this change. First, it will probably help the social network enhance the targeting of it’s ads. Many Web companies, such as Hulu and YouTube, have turned to interactive ads that ask users “Is this ad relevant to you?” or other survey-type questions to help better determine interests.

It may also add a bit more transparency to Facebook’s advertising process, which has come under fire from privacy advocates. However, in the same blog post, Facebook announced plans likely to ruffle the feathers of those concerned about privacy: The social network will begin placing ads based on data collected from across the Web, using information from third-party apps and websites that connect with Facebook. Users can opt out of this new feature by going here.