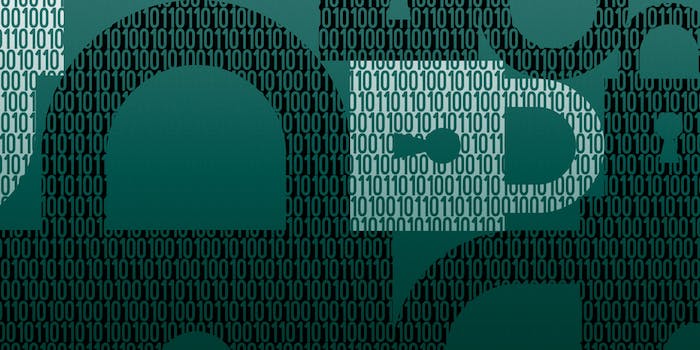 It's not a perfect solution, but it'll go a long way.

“The IWF Hash List could be a game-changer and really steps up the fight against child sexual abuse images online,” IWF CEO Susie Hargreaves said.

Every illegal image is added to the IWF database by an analyst. The image is then blocked wherever it is detected across the networks of participating companies industry. The database only covers images for now, but the IWF eventually wants to catalog and block videos as well. 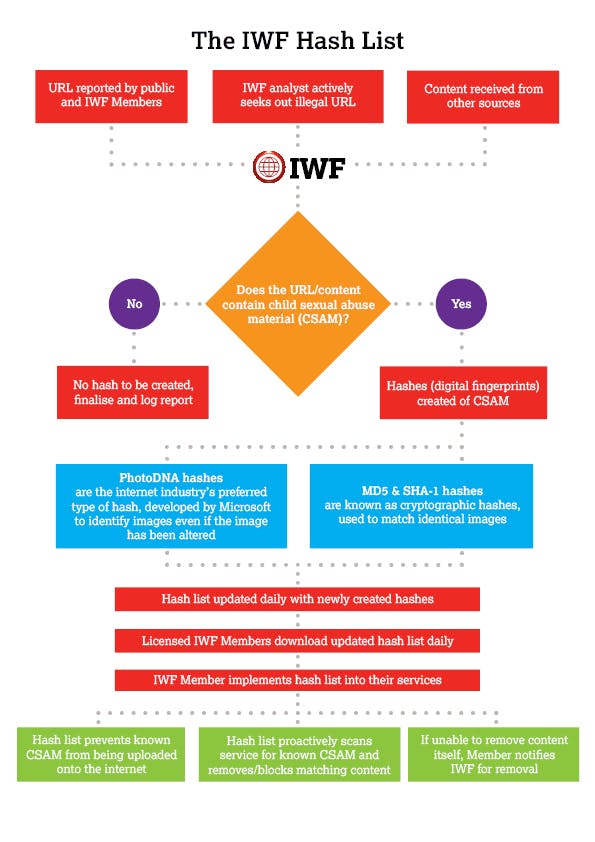 The new effort follows the 2014 #WePROTECT summit at which U.K. Prime Minister David Cameron declared “global war” against online child sexual abuse. Cameron first promised the construction of this kind of database in 2013. It is now paid for by the European Union and its member states.

The recent meeting of 50 countries and 26 tech firms didn’t just lead to the agreement to share a hash list of illegal images across industry. It also produced new commitments from tech companies to improve the public reporting of online child abuse, support non-governmental organizations working to remove illegal content, and build new tools like video fingerprinting.

While this effort has its limits—it doesn’t reach the Dark Net, for instance—major services like Facebook and Google reach an enormous swath of the Internet. If they can effectively cut these images off from their corners of the Web, it’ll make a big difference in the broader effort to stop child pornography.