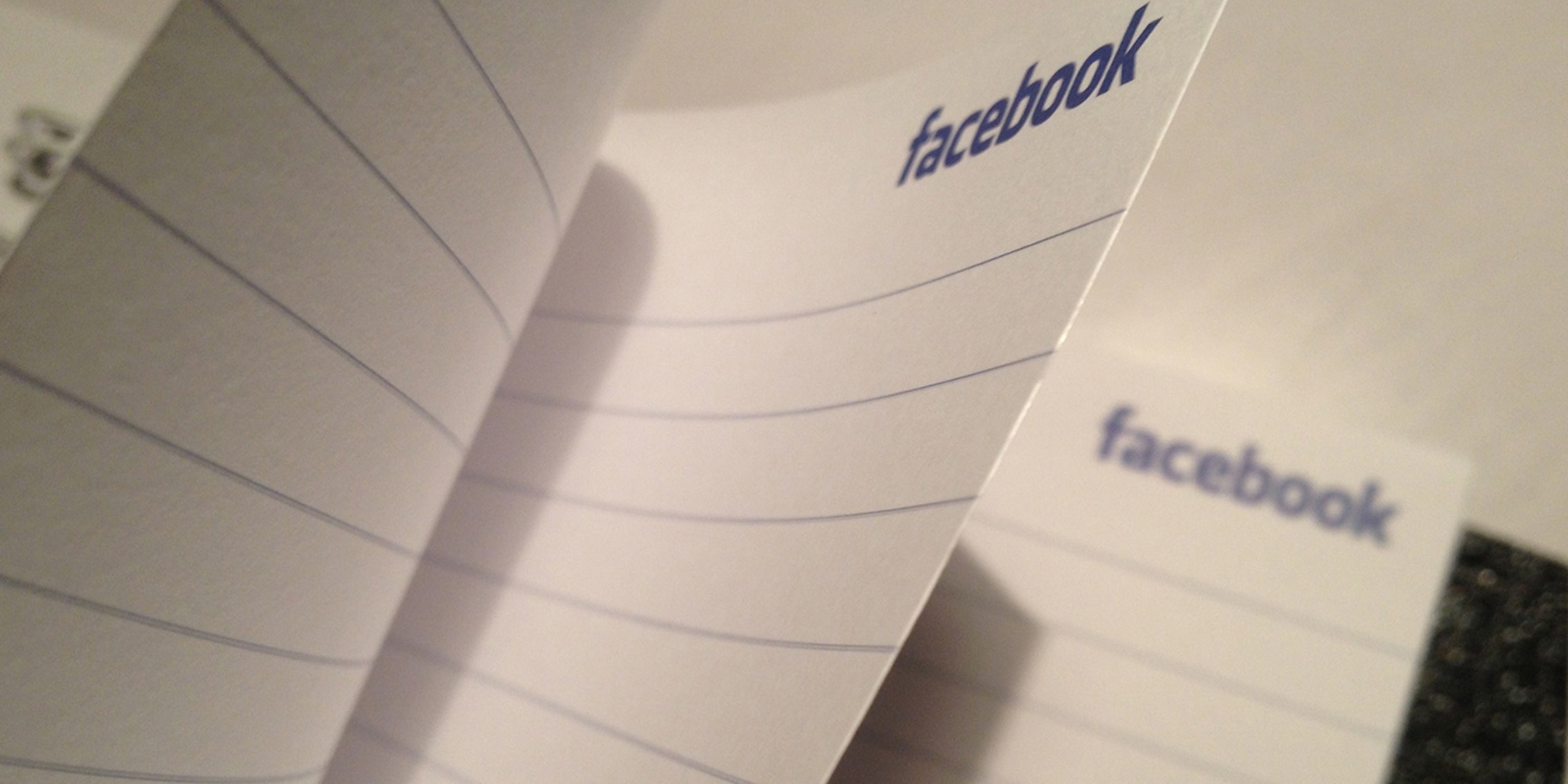 Facebook testing feature that lets you give posts expiration dates

Um... wasn't that what Slingshot was for?

On the social network where memories and past embarrassments seemingly live forever, a new feature could make posts disappear.

Facebook has begun testing a new feature that enables users to schedule an expiration date for their posts before publishing them.

“We’re running a small pilot feature on Facebook for iOS that lets people schedule deletion of their posts in advance,” a Facebook spokesperson confirmed to The Next Web yesterday.

Users can choose a deletion time ranging from one hour to seven days from the original post, according to screenshots from those who already have access to the feature.

The Next Web adds that even though the post would delete from one’s profile after a selected amount of time, the data will continue to live on Facebook’s servers for up to 90 days.

The new feature comes just shy of three months following the release of Slingshot, Facebook’s version of Snapchat, the company that refused a $3 billion purchase offer last year. In July, the company announced the intention to do a study on people who use the app, which attempted to set itself apart from Snapchat by enacting a “pay-to-play” feature that forced users to send something back before opening a message they’d already received. Last week, the company made that feature optional, making Slingshot more like Snapchat than it already was.

By allowing users to choose an expiration date on posts, Facebook takes what it couldn’t do with Slingshot to its main site, which millions more users frequent. The feature works for and against the company’s recent efforts to improve privacy and search options that make it easy to go through old posts. While the feature could delete posts that you wouldn’t want potential employers or other people to see, it would take away from the cache of relics there for you to rediscover a few years down the road.

Photo via Sarah Marshall/Flickr (CC BY 2.0)