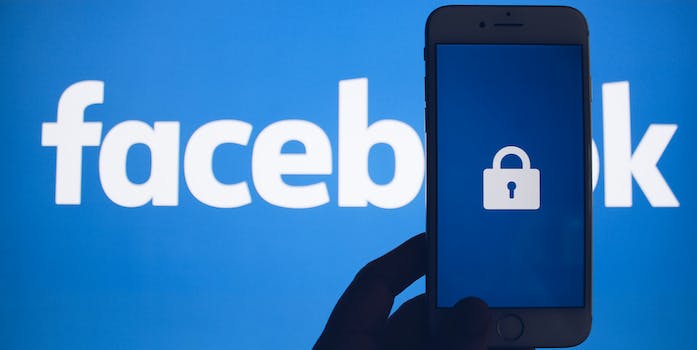 The decision comes after the Taliban toppled the democratic government of Afghanistan.

Content from or promoting the Taliban will continue to be banned on Facebook’s platforms, including WhatsApp and Instagram, following the group’s toppling of the Afghan government this week.

Facebook told CNBC that because the company considers the Taliban a terrorist group, it will continue to monitor and take down its posts and accounts. Though WhatsApp messages are encrypted, and Facebook cannot monitor their content, the company said it would still pull accounts or groups if they became aware that they were associated with the Taliban.

The decision comes after the Taliban toppled the democratic government of Afghanistan, following the withdrawal of American forces, ending the longest war in U.S. history.

Chaos has ensued in the country, where many fear the ramifications of harsh Taliban rule, including Afghan nationals who worked with foreign powers, and women.

It was unclear whether official government accounts run by the Taliban would be allowed on Facebook or other social media accounts in the future, Forbes reported. Facebook often makes exemptions for brutal regimes, given the potential news value of their accounts and posts.