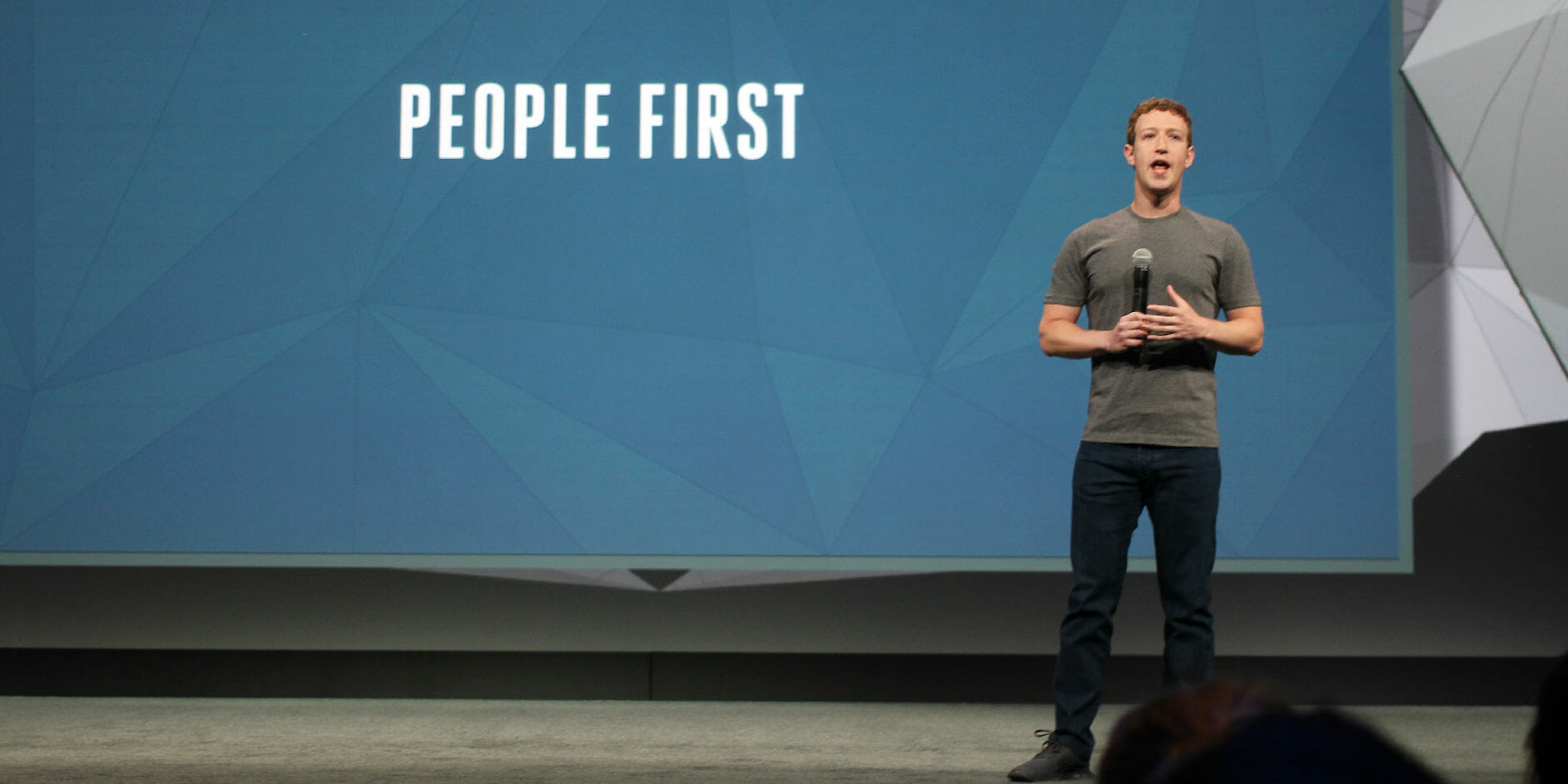 Facebook admits to storing the video clips you thought were deleted

The social giant blamed a 'bug.'

Facebook has issued yet another apology for how it handles your personal information—this time, for storing draft videos you thought were deleted.

New York Magazine first reported the issue after users downloaded their Facebook archive (a history of all the data it collects on you) and ran across several videos they’d never published. Among them were old draft clips filmed back when Facebook let users make videos directly from their webpage to post on timelines.

The company admitted to saving the videos but blamed the troubling behavior on a “bug.” It promised to remove the content from its servers.

“We investigated a report that some people were seeing their old draft videos when they accessed their information from our Download Your Information tool,” a spokesperson told NY Mag. “We discovered a bug that prevented draft videos from being deleted. We are deleting them and apologize for the inconvenience.”

The company promised none of the videos were ever shared with the public, but it’s still unclear whether they were used for marketing purposes, like for ad targeting. Unpublished video clips aren’t the only sensitive data Facebook has been criticized for holding. It was discovered last week that the social network stored call and text logs from Android users. The company defended itself by claiming its intrusive data collection was part of an opt-in feature.

The discovery of these clips couldn’t come at a worse time for Facebook. The social giant is under immense pressure to prove that it can protect users after it was discovered that a political data firm had manipulated the personal information of 50 million people. CEO Mark Zuckerberg will soon testify before Congress to address the privacy scandal. His social media empire has lost more than $100 billion in value to go along with the public humiliation it has faced in recent weeks.