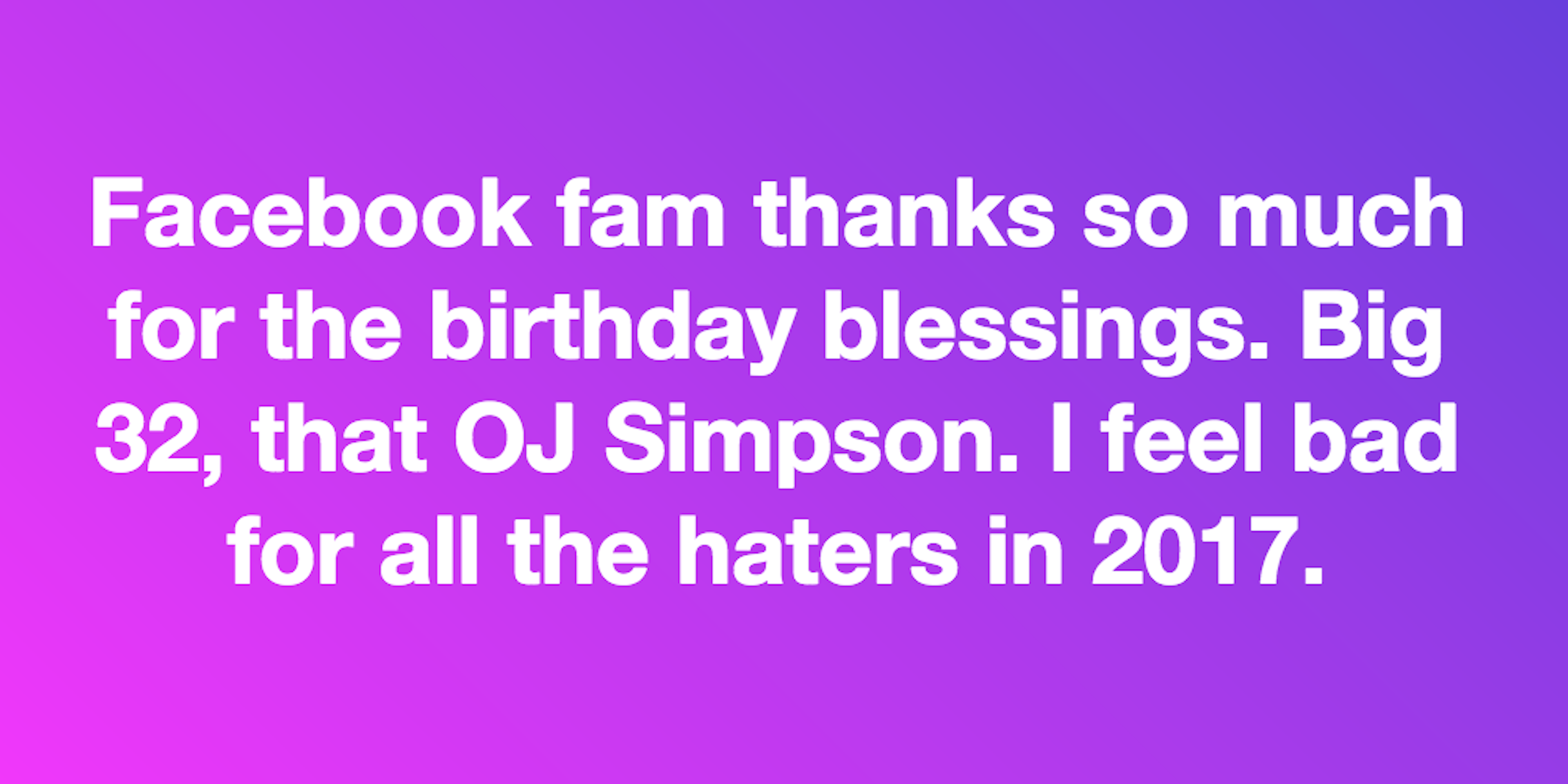 You may have noticed colorful boxes popping up on your Facebook feed recently.

If you live your life on Facebook, you’ve probably noticed a flood of extra color in your feed in the last few months. You’ll be scrolling through your friend’s posts only to discover a giant colorful box surrounding one of their posts.

Since the end of 2016, Facebook has been experimenting with a new feature that allows you to add color backgrounds to your posts. When you’re done writing the post, Facebook will offer the option to select a background color for your post, which then surrounds your content in an impossible to ignore neon box.

Initially rolled out just for Android, Facebook is unleashing the feature for iOS and desktop users this week. Users everywhere should see the option in their feed within the next week. This is a native feature of Facebook and not some app people are using. Facebook is ultimately about drawing attention to oneself, and what better way to draw attention to yourself than with a giant neon box?

When the feature is activated on your account, you’ll be able to find it in your Facebook-posting box. We give it three days before someone uses it to announce a divorce.