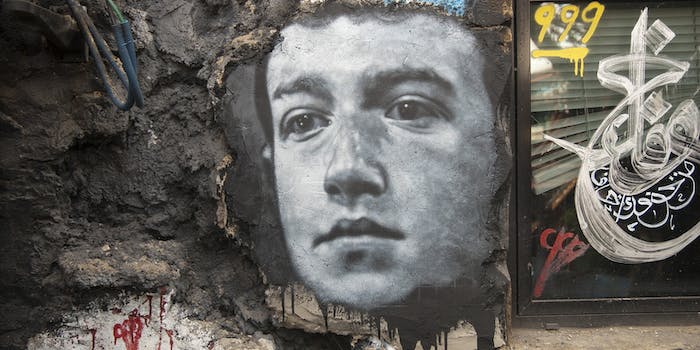 Facebook just announced a slew of new privacy-centric tweaks that include making new users’ default privacy setting friends-only, instead of public. It’s an unambiguously user-friendly switch that will prevent (some) accidental oversharing.

It should’ve been this way from the beginning, but at least the company now recognizes pushing users to post publicly was a mistake.

The rest of the changes are more anemic, primarily reminders about the privacy settings. For example, people will see a check-up alert asking if they’d like to keep their settings the same, or narrow their audience.

On Facebook for iPhone, users will see their audience selector option more prominently displayed, with a simplified menu. The updates will roll out globally, and Facebook intends to test additional tweaks.

The company’s decision to make its privacy settings, which can get lost in the sprawling platform, easier to figure out may ameliorate some user concerns about privacy. The decision to swap the new user default from friends to public, in particular, shows the company wants to upgrade its privacy reputation.

“We recognize that it is much worse for someone to accidentally share with everyone when they actually meant to share just with friends, compared with the reverse,” the company said in its announcement.

For a while, it seemed like Facebook couldn’t stop imitating Twitter, which created a public-facing social community. That didn’t work (we all knew it wouldn’t), so Facebook’s renewed interest in giving users control over their audience underlines that the company is easing up on its ill-fated push to make users treat Facebook like Twitter.

This is a rare example of Facebook acquiescing to user feedback—but it’s a welcome one. Facebook certainly wants to improve its privacy settings to keep its users happy, since it has no reason not to do so. But there is a major incentive to make these changes: the rise of more private messaging apps like Snapchat is partially a blowback to Facebook’s decision to push its users into public sharing.

As Facebook reportedly preps another Snapchat-like messaging app, improving the reputation of its privacy settings may help convince people to try a Facebook-affiliated app. A boosted privacy reputation may also draw users to some other new Facebook features, like Nearby Friends, which requires sharing location data.

Facebook wants to be all the Internet to all the people, and the company is finally realizing that it needs to pay more attention to privacy concerns if it wants people to use its more intimate-feeling apps.