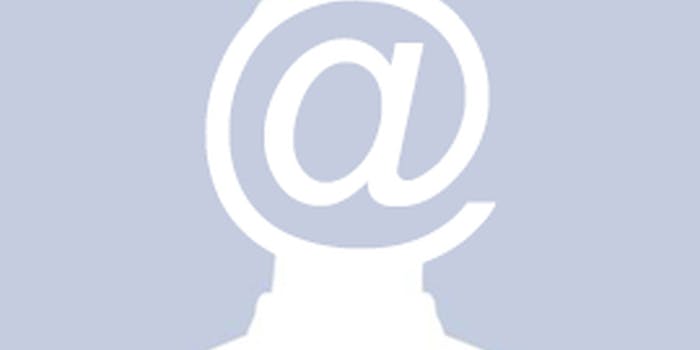 Is Facebook turning into Twitter—or is it the other way around?

The two social media giants, once directed by two diametrically opposed philosophies, are becoming more and more alike as they chase more and more users—and money

Let’s try something. Close your eyes and imagine what Facebook looked like when you first joined. Now try to go back and imagine what Twitter used to look like. Assuming both these memories are pulled from sometime in the previous decade, chances are you’re having a pretty tough time with this.

That’s because both Facebook and Twitter from way back when looked remarkably different from their present forms.  Though they launched with two diametrically opposed social media philosophies (one closed, the other open), the world’s two leading social media sites have morphed into near perfect mirror images of one another.

Twitter debuted as the breakout star of South By Southwest Interactive in 2007, little more than a year after Facebook instituted the then-controversial “Newsfeed.” And since that moment, the two leaders of the social media revolution have been continually influencing each other’s development in a dual evolutionary process.

The most recent example of this can be seen in Facebook’s redesign. At a press conference announcing layout changes earlier this year, founder and CEO Mark Zuckerberg announced his intention to make Facebook the replacement for the daily newspaper.

We believe that the best personalized newspaper should have a broad diversity of content. It should have high-quality public content from world-renowned sources, and it should also have socially and locally relevant updates from family, friends, and the people around you.

This stark language marks a turning point away from what Facebook has traditionally been about—connecting users with people they already know—and moving the company into a position to challenge Twitter’s dominance as the social network for disseminating news. Along with the introduction of Facebook’s “Subscribe” feature two years ago, which allowed users to follow people they weren’t friends with (a la Twitter), Facebook’s latest changes aim to take the information they already have and tailor a Twitter style feed for individual users.

The result is a hybrid of what Facebook and Twitter both do well. The aesthetics and the sheer volume of information are similar to Twitter, but the mechanics behind it are still uniquely Facebook, with its penchant for using its vast stores of data to intuitively target content at users.

That’s not the only way Facebook has come to look more like Twitter. Statuses have changed from the rigid “So-and-so is…” format, to an open-ended forum for communication. And the site is rumored to soon introduce hashtags, the tool Twitter users have long used to highlight topics and keywords. Reuters said it’s unclear if Facebook hashtags would allow for the same breadth of cataloging as Twitter, but along with recently introduced Graph Search, hashtags would allow Facebook users the enjoy the similar search capabilities already utilized by those on Twitter.

By making their network easier to search by topic, Facebook is trying to capitalize on one of the most pervasive aspects of Twitter: trending topics. The concept of trending on Twitter has a social cache that goes beyond the network’s users. Trending on Twitter has become a quantifiable way of measuring the zeitgeist. Terms that trend on Twitter often find their way into mainstream news stories, and it could be argued that trending is just as important to an pop star’s career as traditional music charts—just ask Justin Bieber.

But this social media cross pollination of ideas is not a one-way street. Twitter has also taken on several key attributes of Facebook over the years, that have made the site more personal and easy to navigate.

Twitter started out as a free-for-all firehose of information. It was a constant stream of Tweets that had to to be managed manually, by scrolling through your feed to read the content you wanted. 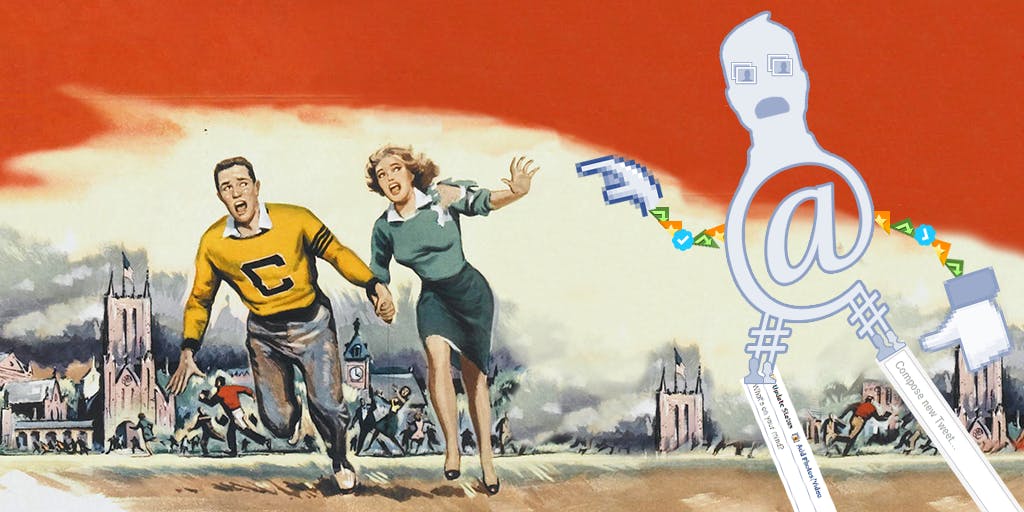 But as the site grew, things need to change in order in order to make the information manageable. It wasn’t until after Twitter’s SXSW debut that the site added an @replies column, trending topics, suggested users, lists and an enhanced multi-column format.They’re all signs of how Twitter  up to what Facebook has always understood about social media, that users want these services to neatly organize their social lives.

Twitter has also adapted to make it easier to share the kinds of content most popular on Facebook. The first Twitter photo sharing service launched in 2009, and Vine, Twitter’s six-second video sharing service, rolled-out earlier this year. A network founded on the idea of sharing a limited number of text characters is making it easier to share the kind of multimedia content that is most popular on Facebook.

That’s not to say the two sites are one in the same. These networks are converging from very different origins, and they’re not entirely forgetting their roots. Twitter still features a faster, real-time flow of content. Facebook is still more focused on creating a catered experience based on what it thinks you want to see. But these core differences are being rapidly overtaken by changing external features.

Both sites are still less than a decade old, but already they’ve drastically moved away from their initial incarnations. Where once we had options, the landscape of social media seems to be narrowing. Soon enough, the identities of Facebook and Twitter may even begin to blur in peoples minds. In 10 years’ time, the hard part may not be remembering what these sites used to look like. The hard part may be remembering that they are two separate sites at all.