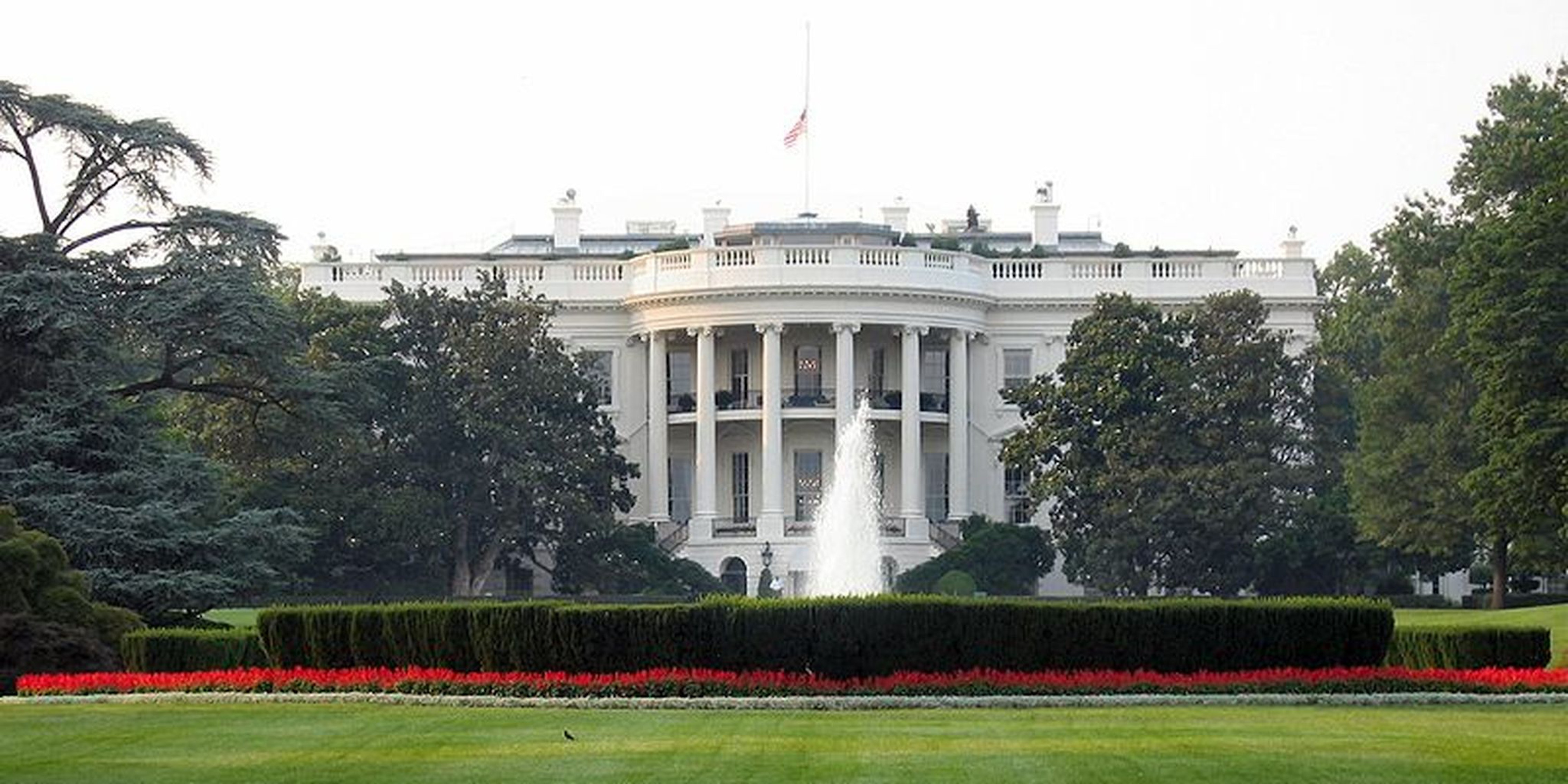 No one wants to read your dumb political rant. GIF it instead.

People use Facebook in a lot of different ways, but the topic that attracts highest degree of social media verbosity is politics. Getting into a political argument on Facebook is a guaranteed recipe for a flurry of poorly punctuated 2,000-word comments nobody is ever going to read. Instead of wasting all that time and effort explaining why increases in the minimum wage typically don’t typically lead to drops in employment or insisting that every Senator is a member of the Illuminati obeying the direct orders of the their lizard-people overlords, just send a GIF instead.

Here is a selection of GIFs that you can toss out in the midst of any political discussion and shut ‘er down:

1) When someone posts an article about Obamacare actually working how its supposed to.

2) When someone posts about Hillary Clinton‘s inevitability.

3) When Clinton wins the Democratic primary/general election/free Caribbean cruise in the next iteration of McDonald’s Monopoly game.

4) When Somebody suggests Joe Biden should run for president.

5) When someone says voting is pointless because, in their experience, all politicians are criminals even though you’re 100 percent sure they couldn’t name the mayor of their own city, or either of their state’s senators, or pretty much any political figure other than the president of the United States (and even then it might be a little iffy).

6) When you legitimately win a political argument and your opponent admits defeat. [Note: GIF will never be used.]

7) Obama unleashes a sick burn on a Republican leader.

8) When the media piles on a candidate you hate for doing something terrible.

9) When your hippie college roommate and right-wing uncle get in an argument about police brutality and race relations in America.

10) When that argument quickly turns personal, your uncle starts dropping racial slurs, and your former roommate starts calling everyone Nazis.

11) Whenever anyone mentions Donald Trump‘s 2016 campaign (or anything else related to Donald Trump).

13) When someone claims that climate change is “just a theory.” (Can be used for pretty much any comment thread on Facebook.)

14) When a long-festering scandal takes down the Hillary Clinton campaign and the Democrats are left without a viable front-runner for the general election.

15) When that scandal fails to actually put a dent in Clinton’s poll numbers because Democrats pretty much have no other viable choice. (Sorry, Bernie.)

16) When Ted Cruz announces a craven political stunt designed to add more names to his mailing list instead of actually accomplishing anything.

17) When someone writes a diatribe against a hot-button issue that is completely devoid of fact or reason.

18) When someone says they don’t care about the NSA violating their privacy because they have nothing to hide.