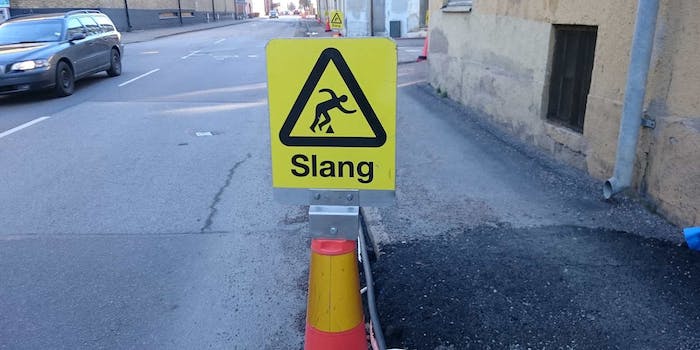 Do you ever feel like you and your friends aren’t speaking the same language? The latest patent filed by Facebook will help olds keep up with the latest slang.

The patent, granted to the social network in February, lays out the details for a software system that will analyze posts and messages to catch new words and expressions used by groups of people. The terms, or neologisms, are stored in what Facebook calls a “social glossary” that will track them as they permeate into the lexicon. 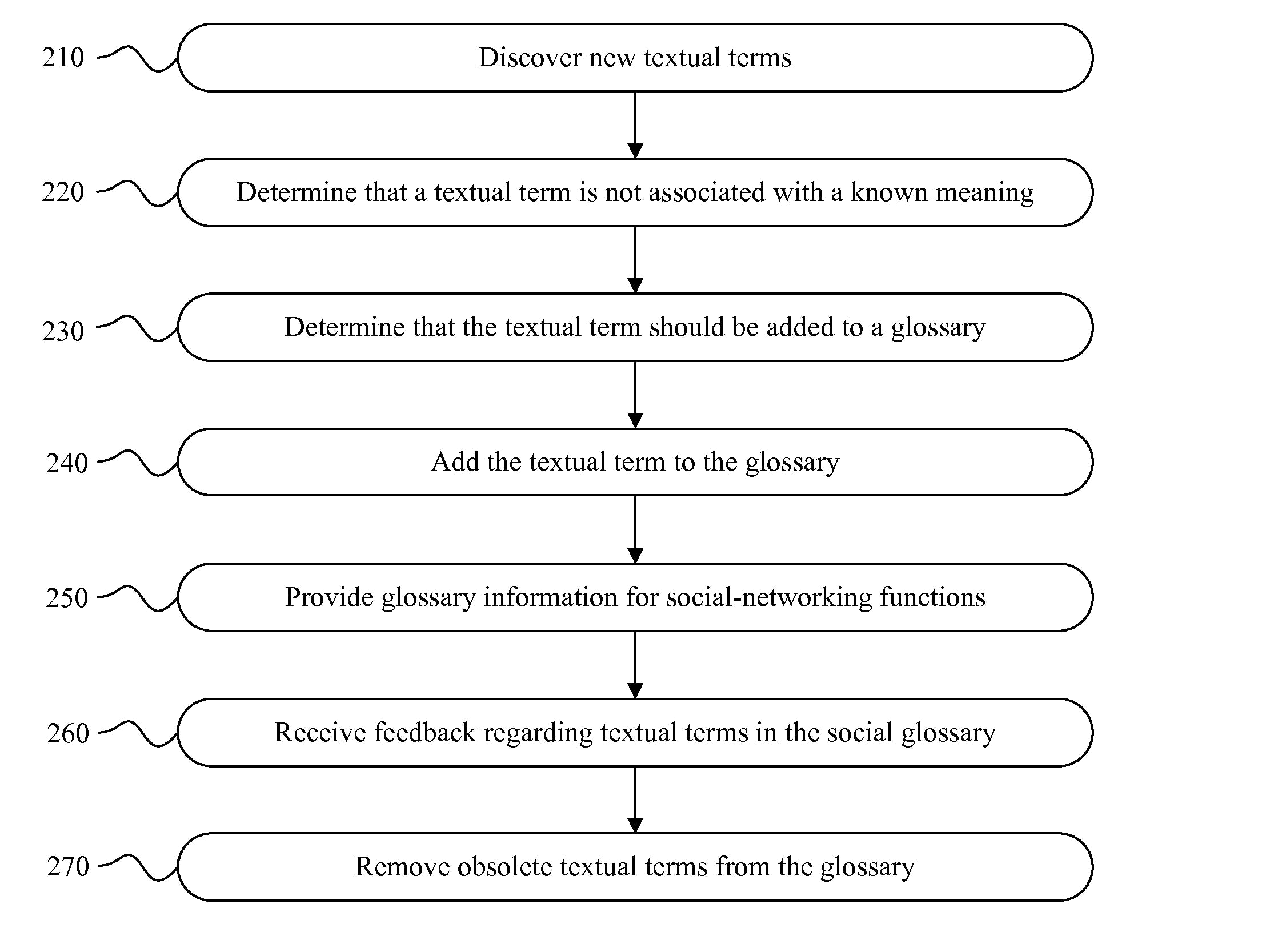 As described in the patent, Facebook’s software will watch for new terms and check those words against existing definitions. For words and phrases that haven’t yet been defined, the software will provide context for what the term means and will keep an ongoing database to show how language is being used in new and different ways.

According to the patent, the software will keep an eye out for “slang, terms of art, portmanteaus, syllabic abbreviations, abbreviations, acronyms, names, nicknames, re-purposed words or phrases, or any other type of coined word or phrase.”

Last year, JSTOR gave examples of neologisms that have originated on the Internet. Included in its list were terms like “rage quitting,” and “humble bragging.” In the text of its patent, Facebook pointed to “Rickrolling” as an example of a term that it could track the prominence of. All are terms that rise out of particular corners of the Web and become wildly used and understood terminology over time.

It’s not entirely clear how Facebook would intend to use this software, though a platform built on communication does have a vested interest in understanding how people communicate. One could imagine the data being used to produce better predictive text or spell-check results, for example.

Facebook did not respond to request for comment on the patent or how it may be implemented in the future.