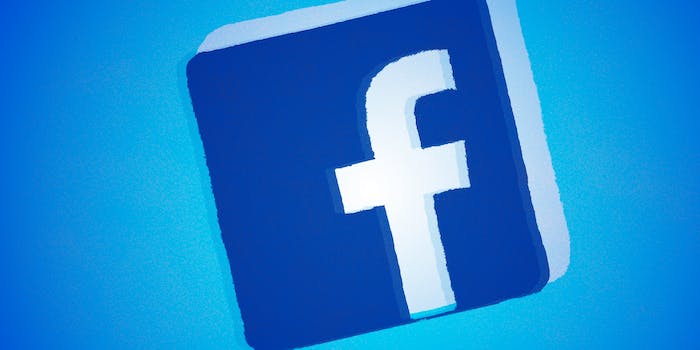 Facebook is improving the parental leave policy for full-time employees, and now all new parents will get four-months paid baby leave.

According to Facebook’s human resources head Lori Matloff Goler, the policy change doesn’t impact maternity leave, but rather provides a more comprehensive leave policy for new fathers and parents in same-sex relationships outside the U.S. In a post on Facebook, Matloff Goler explained some of the reasons behind the improved policy:

In reviewing our parental leave policies, we have decided to make this change because it’s the right thing to do for our people and their families. Studies show that when working parents take time to be with their newborns, outcomes are better for the children and families. For too long, paid baby leave has been granted only to a mother who is giving birth. We believe that fathers and mothers alike deserve the same level of support when they are starting and growing a family, regardless of how they define family.

Facebook’s announcement of expanded baby leave comes shortly after Mark Zuckerberg said he would take time off after the birth of his child. But Zuckerberg plans on taking just two months off after his daughter is born.

With its new policy and Zuckerberg’s decision, Facebook is setting a precedent that perhaps might encourage more new fathers to take extended time off when they have kids.

Facebook’s four-month policy only affects full-time workers. Part-time and contract workers will not benefit. In May, the company added new benefits for those employees specifically, which included a $4,000 new-child benefit for people who don’t receive paid parental leave, $15 minimum wage, and at least 15 paid days off for holidays, sick days, and vacation.