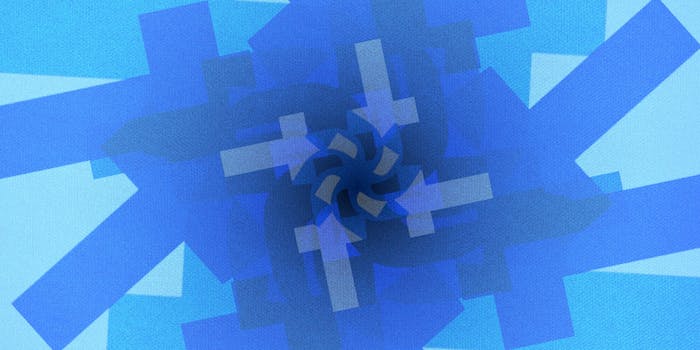 Sometimes it’s hard to understand just how popular Facebook is, but today Mark Zuckerberg announced a small bit of news that really helps put it all into context.

For the first time ever, 1 billion people used Facebook within a single 24-hour period. That’s one out of every seven people on the planet logging on to a single website in one day.

The milestone took place on Monday, and while the world bemoaned stock market woes before eventually bouncing back, Facebook’s traffic soared to never-before-seen heights, and it eventually eclipsed the billion-users mark.

Launched just over a decade ago, the once college-exclusive social network has grown into a tech juggernaut, swallowing up messaging companies, dabbling in virtual reality, and launching services to bring the Internet to areas that have never had it before.

Facebook remains the second most-trafficked sites on the Web, trailing only Google in overall ranking, according to traffic analytics tool Alexa.