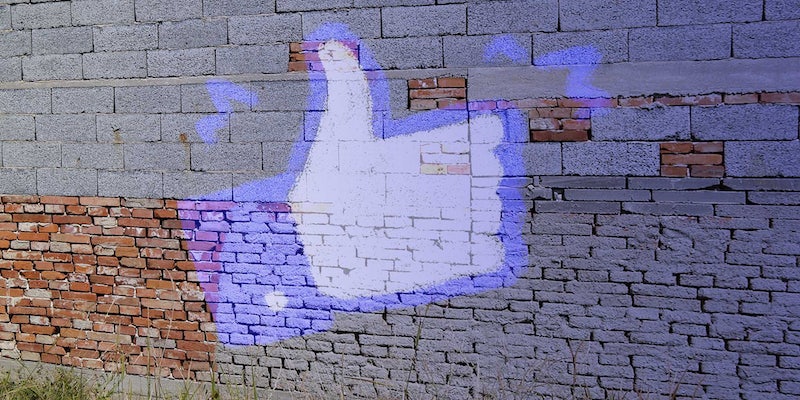 Facebook’s new On This Day feature surfaces your digital memories

A note to startups: Try not to leave your business plans out in the open when Facebook is around. The social network announced today that it’s getting into the nostalgia business with “On This Day”—a new feature that Timehop users will find oddly familiar.

Rolling out globally over the course of the next few days, On This Day will give users a blast from the past by surfacing posts they made in years prior. Instead of spending a day in a daze as you keep clicking further back in your photos or scrolling down on your wall, On This Day rehashes those moments in a single dosage. 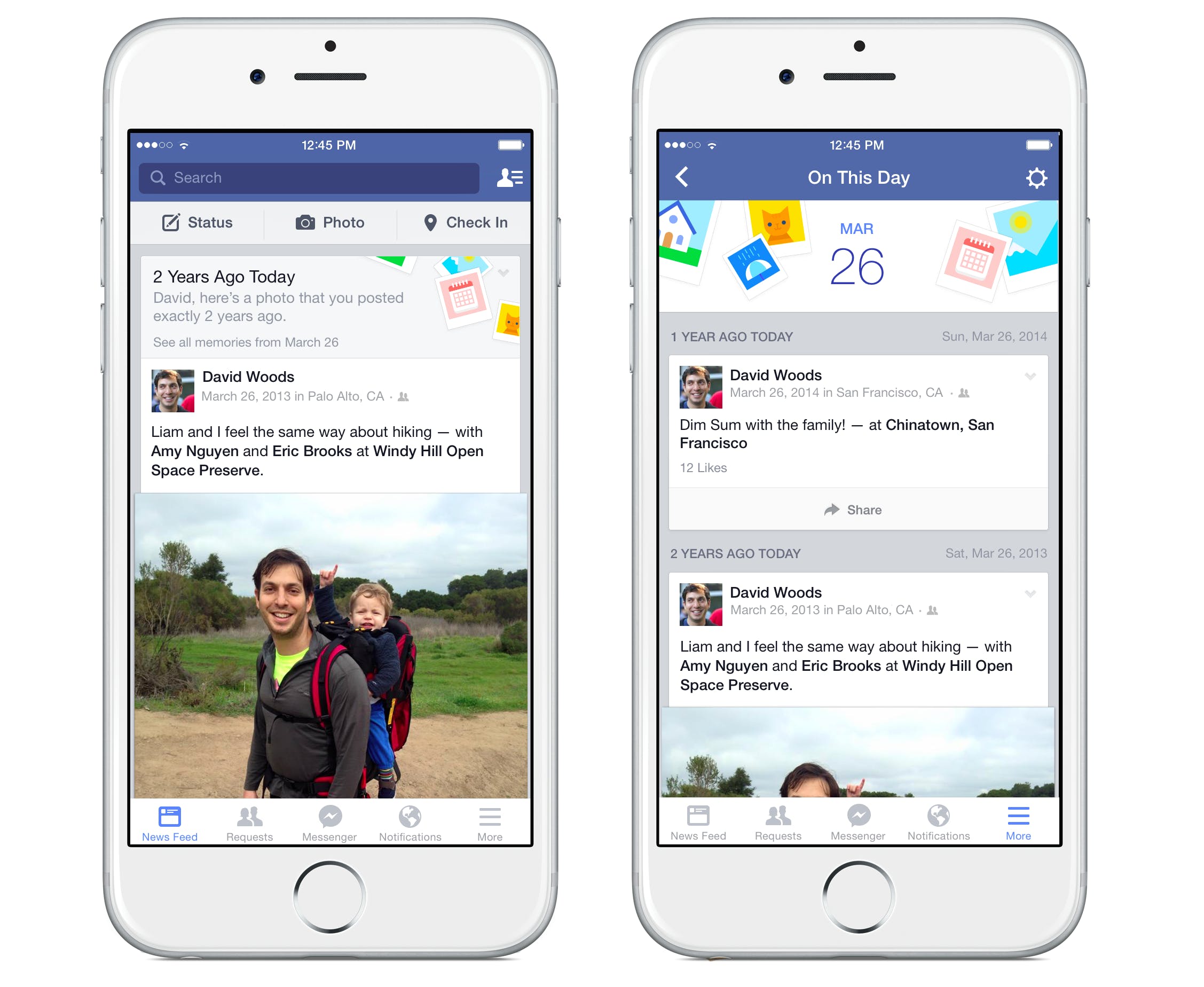 Users of Timehop will no doubt see the similarities between the app that is currently king of the throwback and Facebook’s new feature. While Timehop works with a wider field of services—Twitter, Instagram, Foursquare, Flickr, Dropbox, iPhoto, or your camera roll—its influence in On This Day is hard to deny.

In Facebook’s announcement of On This Day, posted by product manager Jonathan Gheller, the company says “People often look back at old photos and other memories they’ve shared on Facebook, and many have told us that they enjoy products and features that make this easier.” It’s about as close to acknowledging Timehop and its 6 million daily users as possible without actually uttering the name.

Timehop cofounder and CEO Jonathan Wegener seems to be of the mind that imitation is the sincerest form of flattery. “We consider this great validation that we’re onto something really important,” he told the Daily Dot. “As one of our investors put it, ‘if Facebook *isn’t* competitive with you, you’re probably not doing something worth doing.’ To us, the move confirms that Timehop is succeeding and old content is important.”

Wegener isn’t concerned with Facebook’s foray into his company’s sentimental service. “Timehop is broader than just Facebook content. Our mission is to collect your digital history from everywhere and make it valuable. This is a really nice nod to what we’re doing,” he said.

The content found in On This Day will be accessible from its own page on Facebook (https://www.facebook.com/onthisday), the bookmarks menu, search, News Feed stories, or users can opt-in for notifications from the service on mobile or desktop. 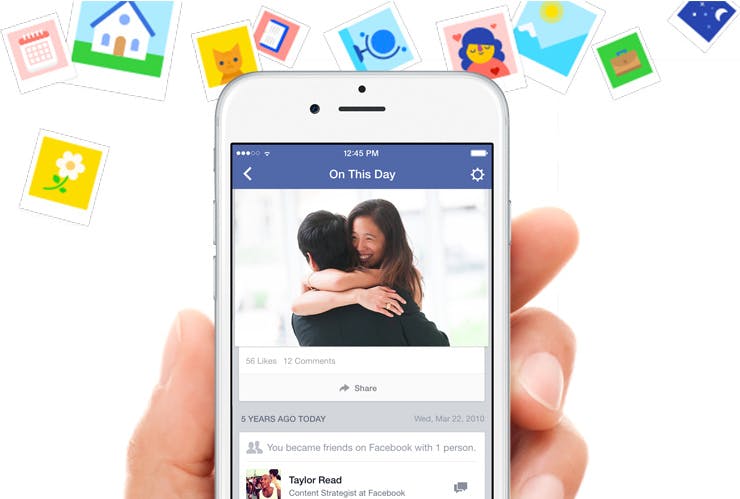 Having learned its lesson after dredging up users’ most painful memories with its Year and Review, which would display lost loved ones or former significant others, Facebook has fine-tuned the algorithm in On This Day to avoid displaying mentions of ex-lovers and deceased friends.

While Timehop may be safe for now, considering that Facebook owns Instagram, it could get its own similar feature as well. Twitter has also been getting out of the straight news feed game and getting into curation with features like While You Were Away and Tweets For You. The leap to reliving old tweets isn’t that far. All of these companies want people to share what they’re doing now, but it’s easy to see the past as a good way to keep them on the site and engaging longer.