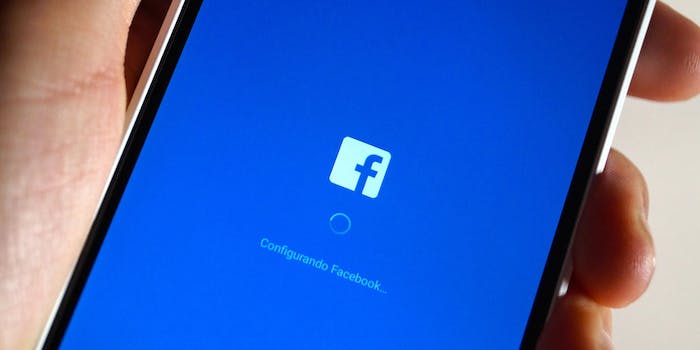 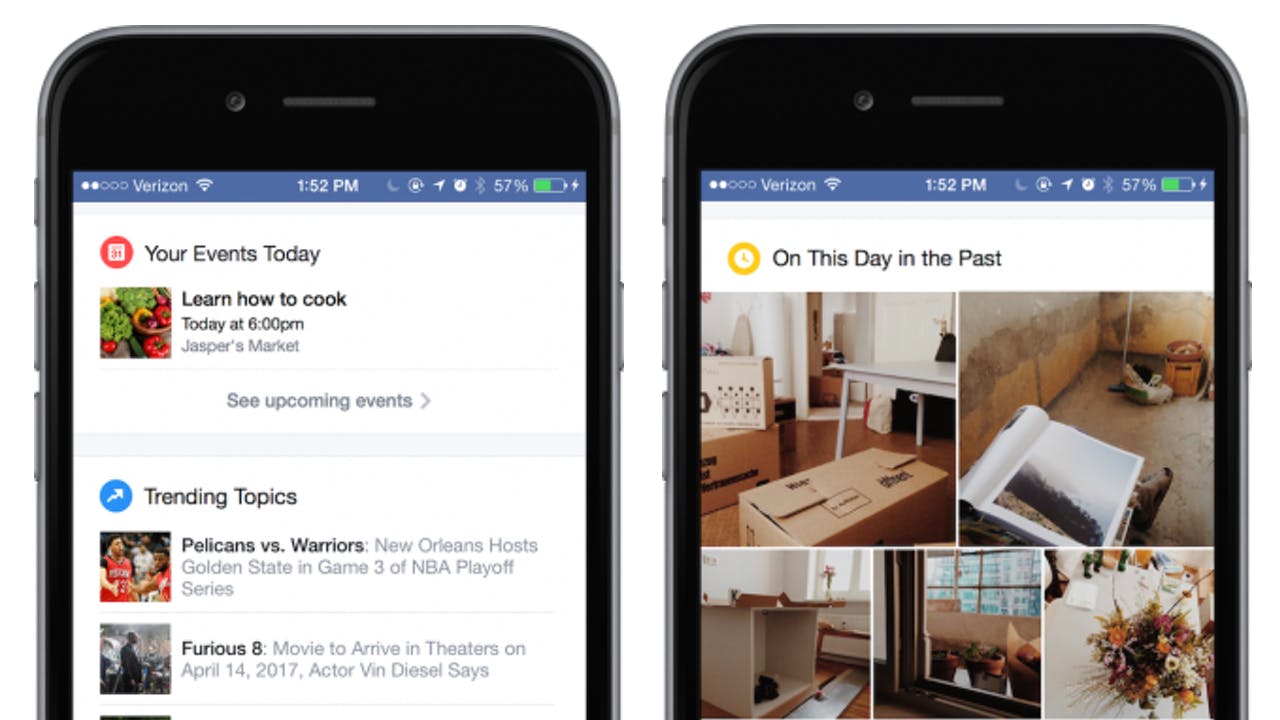 A Facebook spokesperson told Mashable, “We are testing an updated Notifications tab that adds additional, relevant content about everything that might be helpful to know on a particular day.”

The expanded tab, which will appear first for mobile users in the U.S. before rolling out worldwide, will pull content from a variety of other sections on the site. Birthdays and events—which likely already generate notifications for you—will still be present. So too will a modified version Facebook’s new “On This Day” feature, which displays content from the past so you can relive the memories. Now called “This Day in the Past,” it will also resurface old posts from your friends.

New will be features that keep you better in touch with friends, like Life Events and Nearby Friends, which will alert you if you’re in the same area as one of your Facebook contacts (assuming they’ve opted into the feature on mobile).

Facebook will also be putting an emphasis on local information, pushing notifications about nearby places that you may be interested in (requires location services to be turned on) based on the time of day; a coffee shop in the morning and a restaurant at night, for example. Popular local news that is getting shared in your city will also generate a notification.

Trending topics, Facebook’s viral content tracker that currently appears alongside the newsfeed and displays the most talked about stories of the day, will also move to the notifications tab, making users more aware of what’s being talked about around the web.

The new notifications will be organized into their own categories with a header to make clear where the information comes from. Users will be able to tap a “See more” button to dig further into that particular section.

Currently, the Notifications tab is customizable. Users can choose to see less or more of certain notifications depending on their preferences. There is no word on whether the new Notifications tab will have similar customization options available, but we’ll know more as it begins to roll out.