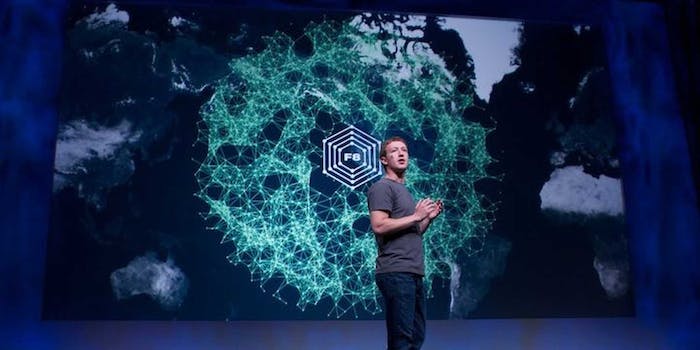 Soon, it may be far, far more difficult to accidentally spam your great aunt with Cabo pics.

The network receives plenty of complaints from its users that the public can see a post they did not intend to share with everyone. While we can change who we share posts with, meaning the fault is ours if we publicly blast the world with a drunk pic, sometimes Facebook’s settings are difficult to navigate, and thus it inspires user rage.

Because these privacy struggles continue, Facebook has been taking increased steps to fine-tune privacy setting navigation. How is it doing this? According to TechCrunch, the company performs 80 trillion checks per day to ensure that your data is shared only with the people it was intended to. It also gathers user input on privacy controls by conducting 4,000 surveys (in 27 languages) every day.

Facebook will start making it clearer what group you select when sharing a post and is explaining what each group means. Facebook said some people were surprised that posting publicly meant everyone, even people you aren’t connected to, would see your posts. It might seem obvious, but some users thought “public” meant public to their network… not the entire Internet.

If a friend shares one of your posts, it will only be visible to your mutual friends, and Facebook is planning on making that clearer to ease concerns about your post being seen by strangers.