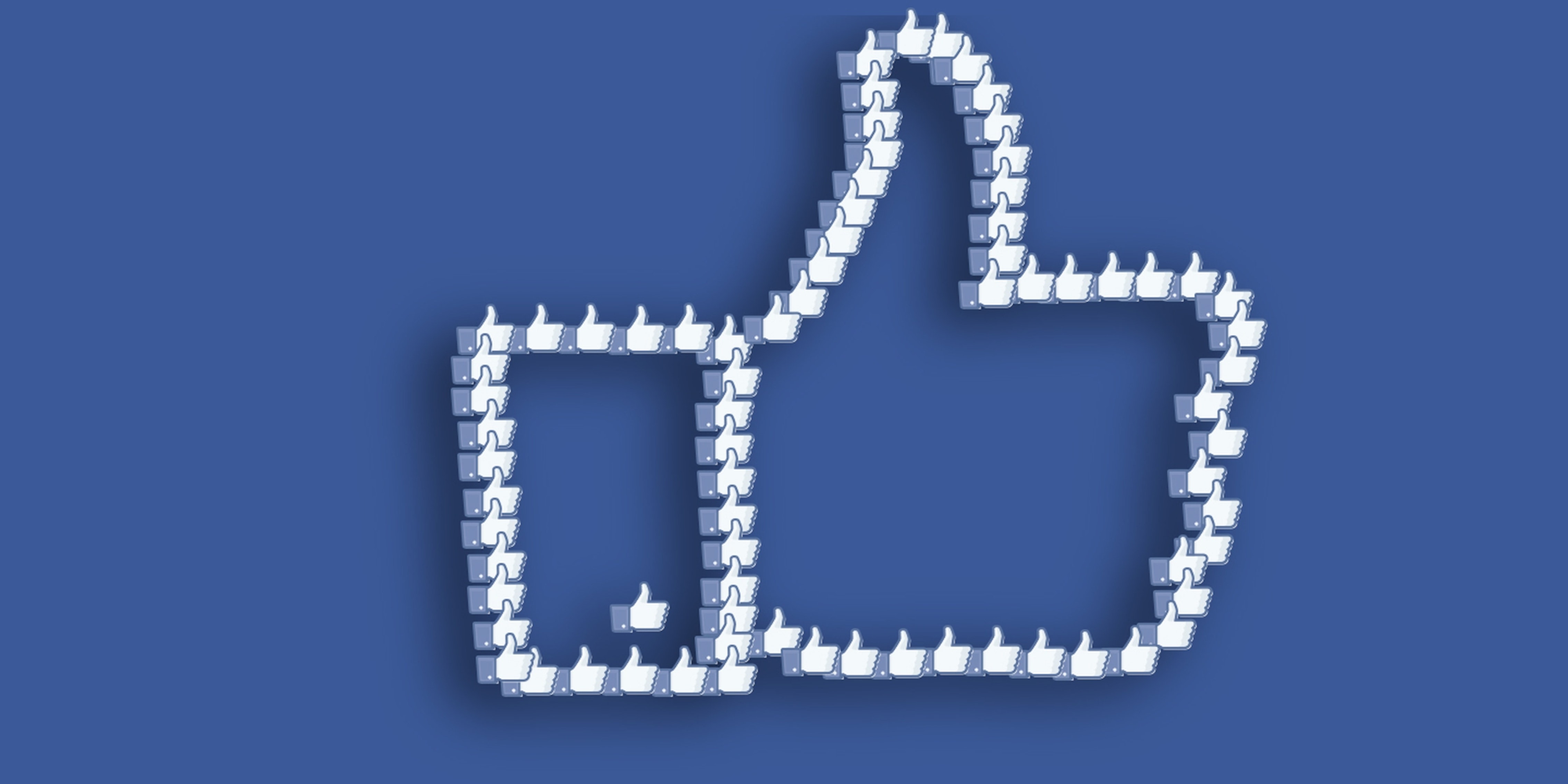 According to a new report from TechCrunch, Facebook is hard at work on yet another standalone app. As the story explains, an app called Moments—currently being tested internally by employees—could be Facebook’s standalone answer to sharing with select audiences. As Facebook exploded, the practice of curating and grooming lists of friends, family, coworkers, and so on has grown increasingly unwieldy.

There are no screenshots or visual previews of the rumored Moments app, but here’s how TechCrunch describes it:

Our source who’s seen Moments likened it to the mobile app Cluster, which lets people create safe “spaces” for sharing content with small groups of people like family, best friends, high school buddies, or co-workers. Moments will similarly let people share to different subsets of their total friend list using a more visual design. This should be more comfortable for people than the tiny text-based privacy selector on their News Feed composer which relies on little-used Friend Lists.

Facebook hosts regular hackathons to encourage its employees to build something outside of the projects they focus on during the workday. These hackathons and internal experiments have yielded plenty of final products (Timeline and the Like button, to name a few), but they don’t always make it to a proper launch. Moments could be Facebook’s answer to its cumbersome privacy settings, which the company has been making efforts to promote and clarify in recent months. 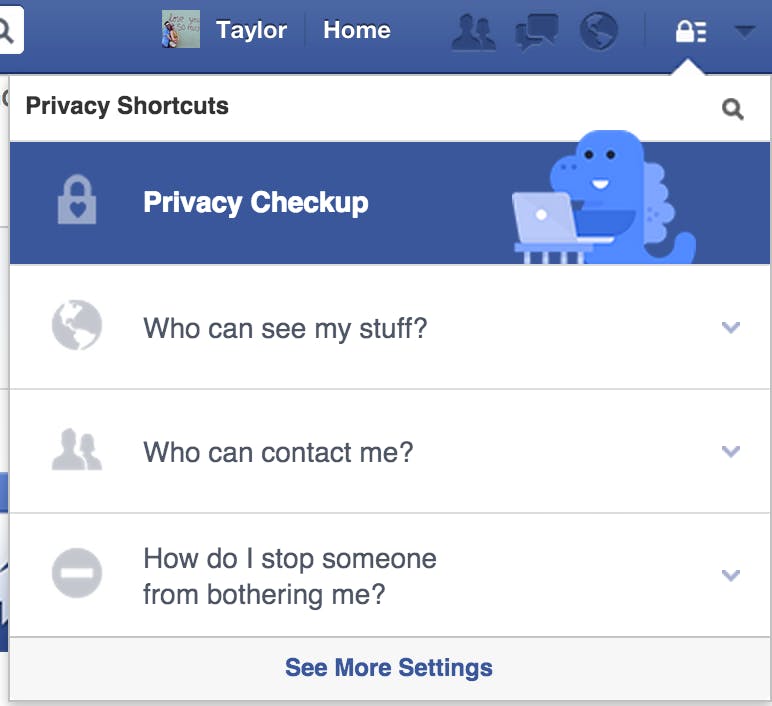 It’s clear that Facebook wants to unbundle its products on mobile moving forward, though beyond Messenger—a compulsory download—its other spin-off apps (Slingshot, Paper) haven’t seen widespread adoption. While Moments may never see the light of day, its existence suggests that Facebook is tackling user privacy from a few directions, whether it makes it out of Facebook HQ or not.