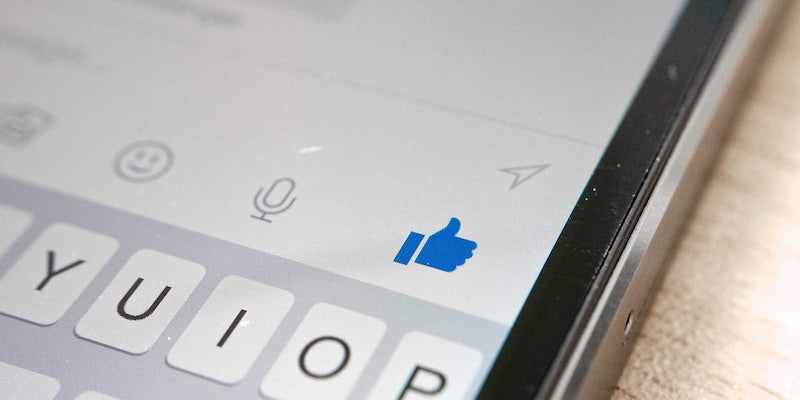 Relax: The permissions screen is way more bark than bite.

You couldn’t go anywhere on the Internet this week without seeing something about Facebook’s big push to get all of its users to download a separate Messenger app, and the crazy privacy issues it could create for Android users. But is it really as bad as it’s being made out to be?

In case you missed the drama, here’s the quick and dirty: As the company has been warning for months, Facebook recently began pushing iOS and Android users to download a separate app in order to use its chat functionality. The migration from the standard Facebook app to the new chat client was met with more jeers than cheers, and it wasn’t long before people started to question Facebook’s motives.

The Android version of Facebook Messenger became an easy target thanks to some horribly worded permission request that every user has to agree to when installing the app. The agreement seemed to suggest that installing the app provided Facebook with the right to spy on you by activating the microphone at will, taking photos without user permission, and reading contacts stored on the phone.

As you might imagine, this led to an Internet meltdown of epic proportions.

The bad news here is that the Facebook Messenger app does indeed request permission to control your smartphone camera, microphone, contact list, and other features. The good news is the app has legitimate reasons for each request, and you have no reason to panic.

As Facebook has explained on its own already, the permissions the app requests are worded according to Android’s own presets. In order to allow the Messenger app to take photos for the user to share—which is one of the most common methods of communication these days—it needs to request use of the camera, but it can only do so using the language provided by Android, making the request sound far more severe than it actually is.

This is how that would go: Each time you hit the camera icon to send your sister a photo of your cat, Facebook would ask “OK to use your camera?” It would do that every single time, and you would lose your mind.

The same is true for every permission the app requests. Perhaps the one that earns the most ire is syncing contacts.This permission simply shows you who in your phone’s address book is also on Messenger, even if you aren’t Facebook friends with them. And you can easily removed synced contacts, should you choose to.

The privacy outcry didn’t occur amongst iOS users because the app asks for permissions the first time you use each individual feature (and then never again), whereas on Android you’re forced to agree to everything upfront, making it seem a whole lot more suspicious.

So, no, Facebook’s Messenger app isn’t recording your life on video, eavesdropping on your phone calls, or trying to steal your identity. It may be a giant pain in the butt to have two Facebook apps on your phone from here on, but the decision isn’t as insidious as the tin foil hat crowd would have you believe.