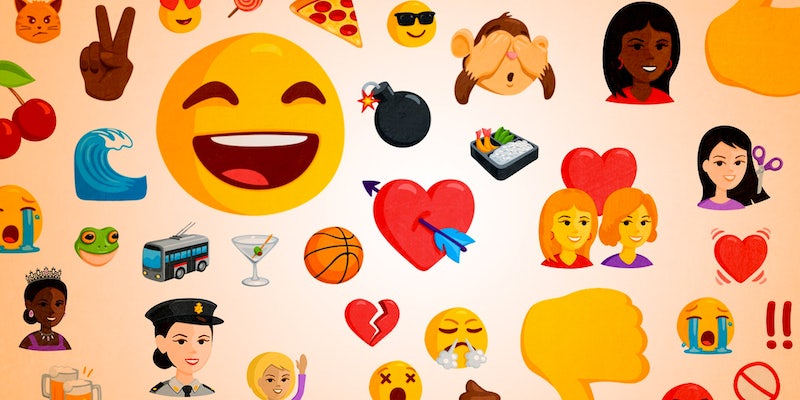 Facebook is making it easier to say what you really mean on Messenger. Wave goodbye to emoji misinterpretation, because you can now choose from a wider, more diversity range of icons.

The social network announced more than 1,500 new Messenger emoji on Wednesday, including a wider selection of diverse emoji.

Facebook’s new emoji include skin tone variants, which iOS already has and which is coming to Android soon. There will also be more female and gender-agnostic options for existing emoji, making this the first emoji set to officially increase gender representation in the tiny icons.

For example, you can now choose a female police officer, pedestrian, runner, surfer, or swimmer emoji on Facebook. 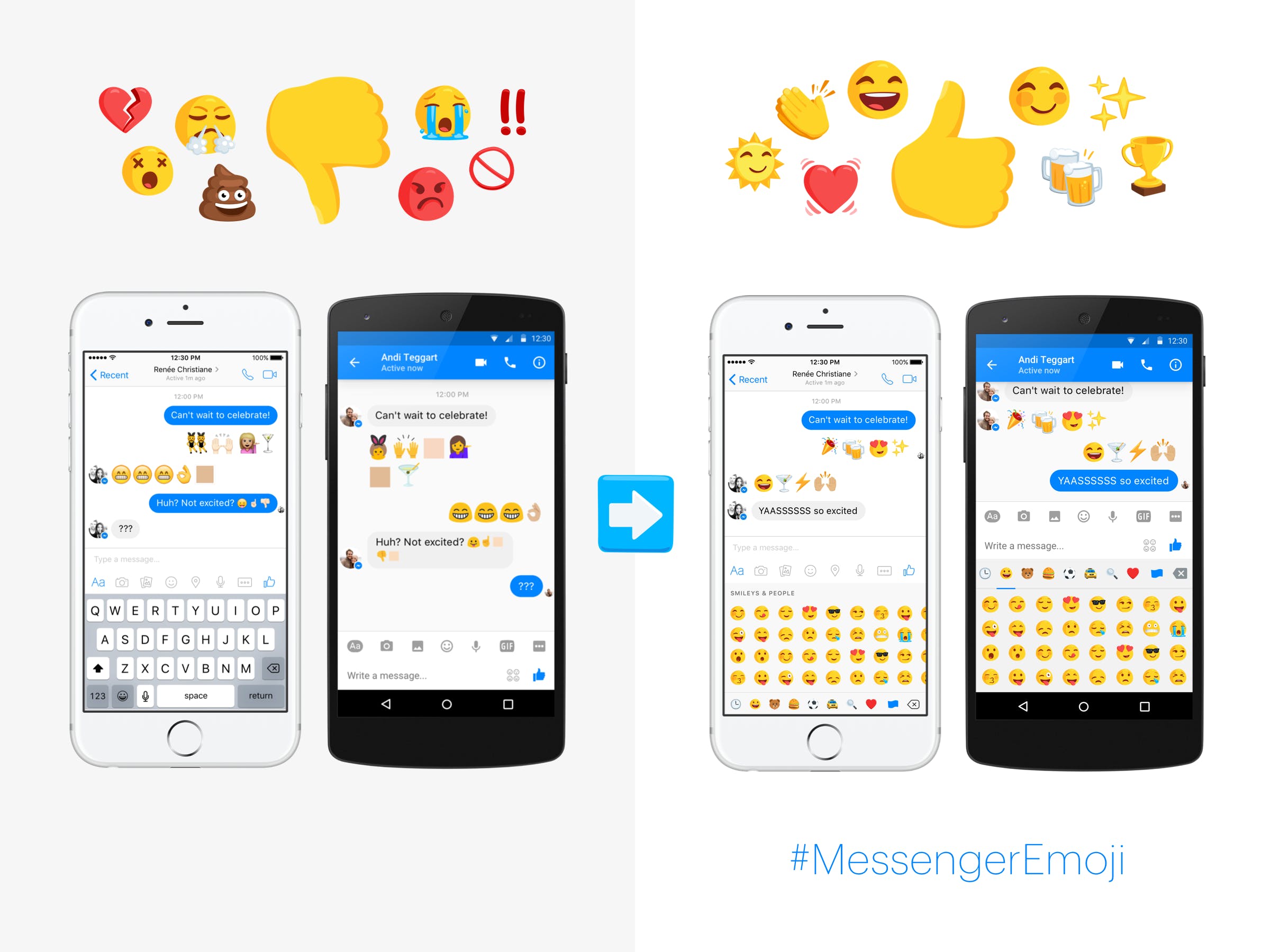 There’s a growing push to get platforms to introduce more diverse emoji. According to a study by feminine care brand Always, 67 percent of young women believe that current emoji suggest that women’s career choices are limited. The Unicode Consortium, the body that decides what emoji wind up on our phones, has also proposed new standards that would allow people to switch the icons’ gender and hair color.

Along with Facebook’s emoji diversification, the company is also making emoji more efficient. Now when you send emoji, they’ll look the same on every platform.

Previously, if your friend sent an emoji from an Android device, it would look different on your iPhone and even less appealing in the Web version of Messenger. The company streamlined its approach so that all emoji appear in Facebook’s redesigned version of their basic form.

The new emoji will begin rolling out on Thursday, and you’ll need to update your app to access all of them.