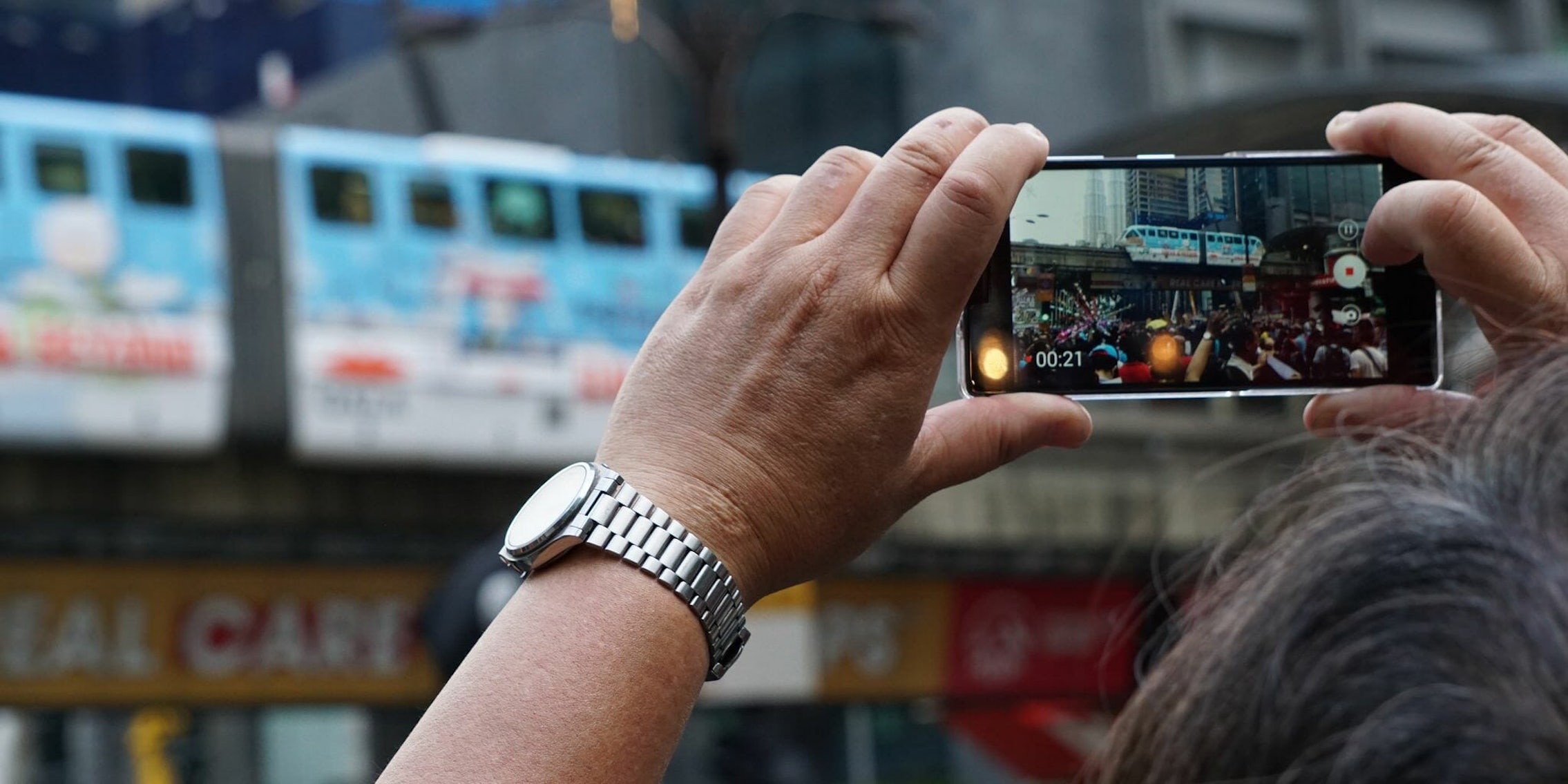 We'll do it live.

Facebook is all-in on live videos. Its users? Not so much. Thankfully, the social network is going to give people the ability to opt out of unwanted notifications from Facebook Live.

The live streaming video service that Facebook has been pushing since last summer has been becoming a more and more prominent part of the social network, in part thanks to Facebook’s decision to regularly push notifications regarding broadcasts to users.

“We’ve heard from people that they don’t want to miss live videos from the people or Pages they care about, so we may send a notification if someone you’ve recently interacted with is going live, in case you want to tune in,” a Facebook spokesperson told the Daily Dot.

Some people may well be clamoring for more live broadcasts; according to Facebook, people watch a video more than three times longer when it is live compared to when it is not live.

But there are plenty of people who want nothing to do with it.

How do you turn off stupid live notifications on Facebook?

To appease these less amused folks who are sick of seeing the impossible-to-ignore red notification symbol, Facebook is going to give users the ability to opt out of the incessant live broadcast updates.

“We know people want more control over the live notifications they receive, so we’re working on improving this experience,” a Facebook spokesperson said. “We are starting to roll out a new setting that lets people turn off all live notifications, through their Notifications settings, that will be available to all people soon.”

Until there’s a more centralized method for controlling Facebook Live updates, users can unsubscribe from the worst offenders by clicking the “Live Subscribe” button on the top of a video to turn off the notifications from that user.

Originally launched as a platform for celebrities on the social networking platform to connect with fans, Facebook Live has slowly been rolling the feature out to more users. In December of last year, the streaming option became available to all users. Support for Android devices used to broadcast was finally extended last month.