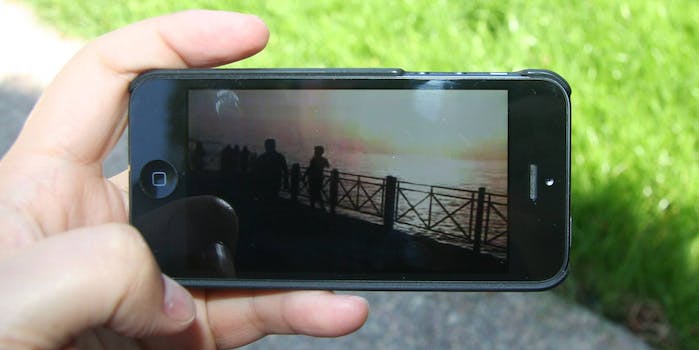 If you don’t already spend too much time on Facebook, get ready for your work day to fall prey to puppy cams, because the site’s Facebook Live video streaming feature will soon include continuous video and 24-hour cameras.

The expansion of the Live platform opens up the possibility of Facebook hosting hours-long videos and fixed-camera streams like the popular nature cameras on Explore.org. Until now, Facebook Live sessions were capped at 90 minutes.

Facebook’s decision marks the site’s latest move into YouTube territory. The social network has already targeted the Web’s most popular video-hosting service and caused controversy over view-stealing, as content has been ripped from popular YouTubers and uploaded to Facebook. Despite efforts to address the issue by introducing a video rights-management service, the site still gets criticized for shady view-counting practices.

That hasn’t stopped people from watching a ton of video content on the social network each day, and that trend is likely to continue.

In addition to the new continuous streams, Facebook also introduced two other features. Users can now geo-target their streams, and a new “engagement graph” will show viewers what part of the video is the most exciting and interesting based on live reactions.