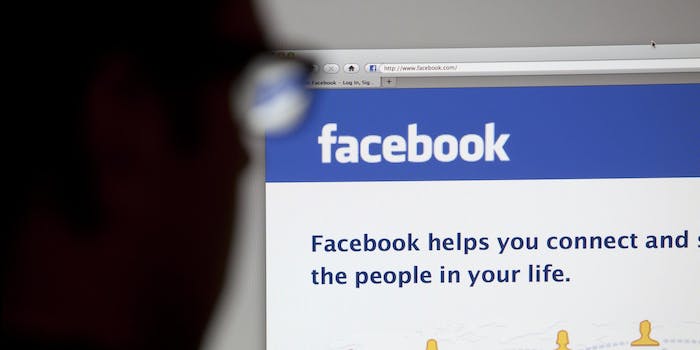 Software was able to cloak links that were attached to ads.

Facebook announced on Thursday it has filed a lawsuit against a user who provided ad cloaking software designed to get coronavirus, cryptocurrency, and diet pill scams—among other things—past the social media giant’s ad reviewing system.

The suit, filed in federal court in California, was brought against a user named Basant Gajjar, who went by the name “LeadCloak.” Facebook alleges that the software was used to conceal websites that were scams for coronavirus, pharmaceuticals, fake news, diet pills, and cryptocurrency.

Facebook said the LeadCloak software also targeted Google, Oath, Shopify, and WordPress. The company said it has also found accounts that have used the software and disabled them on Facebook and Instagram.

“Given that these deceptive and malicious practices broadly affect our industry, we’d also like to work more closely with other companies to share threat intelligence and thereby react more quickly and create accountability/consequences for these bad actors,” Rob Leathern, the director of product management at Facebook, tweeted on Thursday.

The cloaking essentially concealed websites links to ads in order to get them around ad reviewing systems.

As Facebook describes in its complaint, cloaking is a “bait-and-switch” used to get around its ad review process and have someone click on an ad and land on a website that normally would be flagged by them.

Last year, Facebook sued a Hong Kong-based company that cloaked links in ads that in some instances installed malware that allowed them to overtake people’s accounts and run ads.