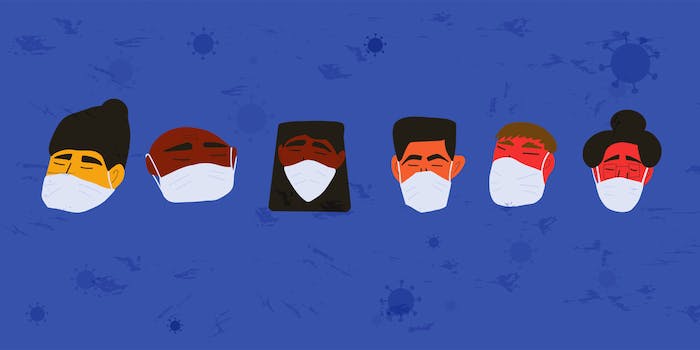 A bug on Facebook marked legit coronavirus posts as spam

A company executive said a 'bug in an anti-spam system' caused the issue.

A “bug in an anti-spam system” on Facebook caused the social media giant to mark some legitimate posts about coronavirus as spam, a company executive said.

A number of people pointed out last night that their posts about the virus were being flagged for violating Facebook’s standards on spam. The posts, according to people who shared their experiences on Twitter, came from legitimate sources.

On Tuesday, Facebook’s Vice President of Integrity Guy Rosen confirmed that “a bug in an anti-spam system,” and “an issue with an automated system” designed to remove links to abusive websites caused the legitimate posts to be marked as spam.

Rosen, in a tweet, said the bug removed other posts as well.

“We’ve restored all the posts that were incorrectly removed, which included posts on all topics – not just those related to COVID-19,” Rosen tweeted on Tuesday. “This was an issue with an automated system that removes links to abusive websites, but incorrectly removed a lot of other posts too.”

Earlier this year the social media giant said it would work to “remove content with false claims or conspiracy theories” about coronavirus.

However, despite these efforts, misinformation has continued to spread in Facebook groups.