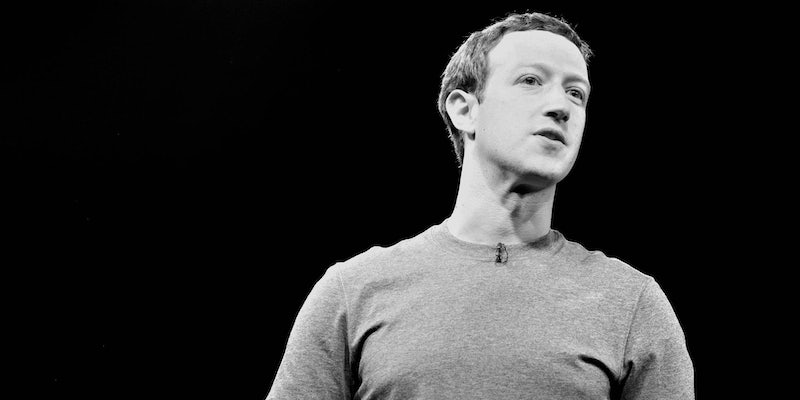 The company wants to 'support journalism.'

Facebook has just launched its Journalism Project, which the company says is designed to further the company’s commitment to “making sure that a healthy news ecosystem and journalism can thrive.”

The announcement follows a year in which the world’s biggest social media network came under fire for the way in which its algorithms allegedly propagated fake news stories during the presidential election campaign. So, what does this new initiative mean for the future of journalism and social media?

The long announcement blog emphasizes three main points: a desire on the part of the company to “establish stronger ties” with the media industry in the development of its news products, to collaborate in the training of journalists who use Facebook, and to design tools that help users tackle bogus news.

There are a number of practical ways this looks set to play out.

First, Facebook is hoping to be able to offer courses via its latest acquisition, CrowdTangle, free to news publishers that use the site. CrowdTangle, a tool the Daily Dot currently uses, highlights the popularity of posts on Facebook.

The company says it also wants to improve its current storytelling and sharing facilities, such as Instant Articles and Live. Part of that plan is to partner with established mainstream media outlets and offer subscription packages exclusively through Facebook products. In a test of this new business model, Facebook is working with German newspaper Bild to offer story subscriptions.

Just one week ago, Facebook announced that former CNN reporter Campbell Brown would be joining the company to lead its news partnerships team—an ambassador role that is better understood in light of Wednesday’s announcement.

Whether the plan is embraced by journalists and can help Facebook improve its reputation remains to be seen, but the company wrote in its blog post that the launch of its Journalism Project is “just the beginning” of its efforts to “promote and support journalism” on its platform.