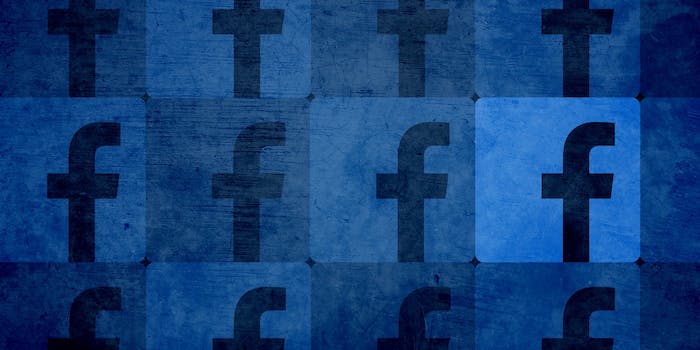 Facebook glitch means everyone has been friends for 46 years

You know that guy or gal at the coffee shop you just exchanged Facebook friend requests with? Well, congratulations, you’ve now been friends for 46 years—at least according to the social network. 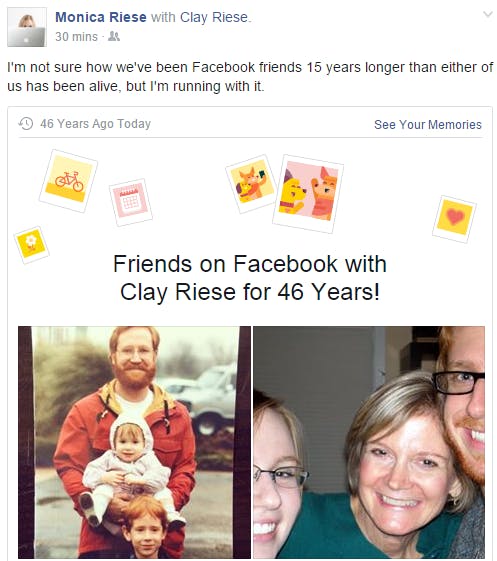 Yes, Facebook seems to have gone absolutely crazy and is now convinced that everyone has been friends for exactly 46 years as of today.

If you woke up this morning to a notification from a future decade, you’re not alone. The glitch (assuming we didn’t accidentally fall into some strange New Year’s Eve time paradox) has edited hundreds of Facebook friendship inception dates to December 31, 1969. 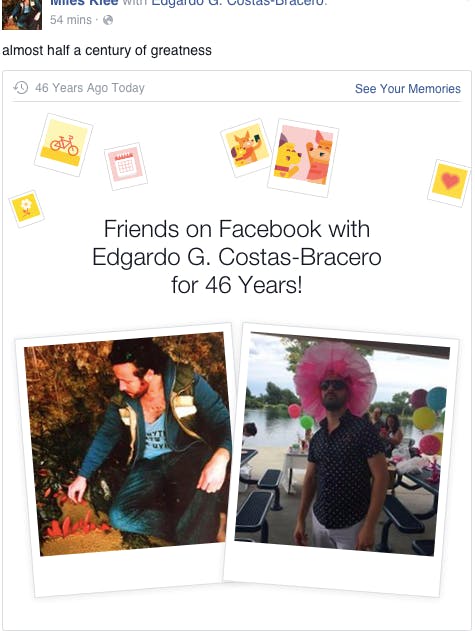 December 31, 1969 isn’t just a random date, at least in computer fields. January 1, 1970 GMT is the start date programmed for Unix computer systems, upon which the software bases all of its time-tracking data. If a computer system is reset to the first minute of 1970 GMT, the date in the United States appears as December 31, 1969.

We’ve reached out to Facebook for word on the aberration and a timeline for its correction and will update as soon as we hear back.

Update 2:32pm CT: Enjoy the laughs while they last. “We’ve identified this bug and the team’s fixing it now so everyone can ring in 2016 feeling young again,” Facebook spokeswoman Chelsea Kohler told USA Today.