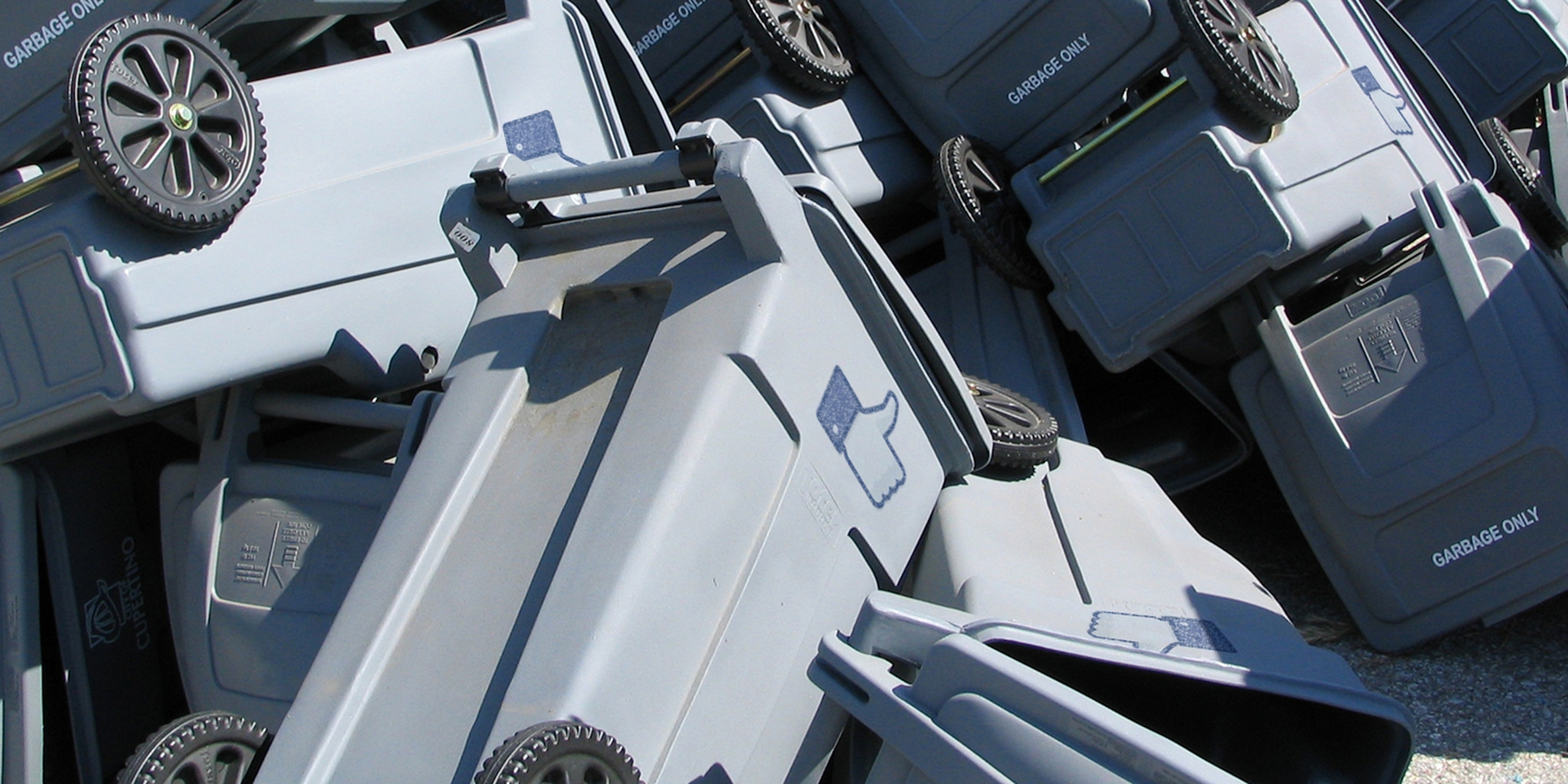 Facebook admits it has a huge fake likes problem

On Facebook, clicks are currency—and where there’s currency, there are counterfeiters. In a new blog post, Facebook admits that many Pages on its platform are still giving into the temptation to buy Facebook fans and fake likes. Pages are the profiles that companies and organizations use to drum up interest in their brand—and the place Facebook makes a killing selling ads like the promoted posts that pepper the News Feed.

“Fake like peddlers tempt Page admins with offers to “buy 10,000 likes!” or other similar schemes. To deliver those likes, the scammers often try to create fake accounts, or in some cases, even hack into real accounts in order to use them for sending spam and acquiring more likes. Since these fraudulent operations are financially motivated businesses, we focus our energy on making this abuse less profitable for the spammers.”

Facebook notes that it uses machine-learning techniques to flag accounts that seem to be on suspicious liking sprees—a telltale behavior of the liker-for-hire. Facebook explains that within its secret News Feed algorithm, Pages with an artificially inflated number of likes will actually be punished in the long run. But the so-called “click farms” generating what Facebook dimisses as “low quality content” remain a booming business.

“The CEO of Dhaka-based social media promotion firm Unique IT World said he has paid workers to manually click on clients’ social media pages, making it harder for Facebook, Google and others to catch them.

Facebook is well aware of its fake like problem and denies that fraudulent user activity benefits its business. Still, clicks are clicks—it’s not outside the realm of possibility that Facebook engagement, authentic or not, could beget yet more engagement.

Some Facebook pages find themselves unexpectedly bombarded by the social currency’s seedy undercurrent. Take the case of Harvard, which might have inadvertently attracted many likes as a by-product of Facebook’s broader pay-for-clicks phenomenon. Harvard didn’t directly buy any likes, but became the target of fake accounts liking other Pages around Facebook in an effort to look legitimate.

Of course, none of this explains some of the even fishier behavior around Pages—a vegan friend liking McDonald’s or a dead guy issuing likes from beyond the grave, to name a few examples. It’s a strange tension: As Facebook continues to crack down on fake likes, it’s also making engagement easier than ever, littering our feeds with buttons begging to be clicked, whether we mean to or not.

Photo via Peter Kaminski (CC BY 2.0) | Remix by Jason Reed