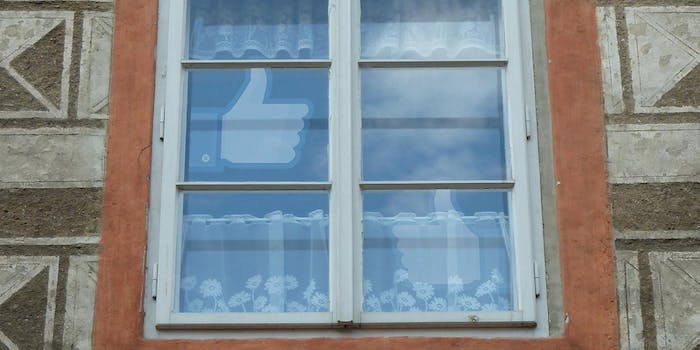 Get ready for changes to your Facebook News Feed

The elusive algorithm changes once again.

Facebook is constantly trying to modify the News Feed in an effort to make you spend as much time as possible on the social network. Its algorithms, magical data that controls the flow of information from friends and news organizations, are always changing.

On Friday, Facebook announced an update to the News Feed that changes what stories it will show you based on how much time you spend viewing the post, article, photo, or comments.

Facebook bases its feed distribution on a variety of different factors that determine what you think is interesting. What appears higher on your feed is based on what you’ve Liked, commented, or shared previously. These actions signal that you’re interested in a particular topic, person, or story.

Facebook will track how much time you spend looking at different posts and compare them to each other—and Facebook can determine whether or not you spend a lot of time looking at multiple posts because your data connection is slow, or if you stared at your screen for 10 seconds because you actually cared what you were looking at.

Based on the fact that you didn’t scroll straight past this post and it was on the screen for more time than other posts that were in your News Feed, we infer that it was something you found interesting and we may start to surface more posts like that higher up in your News Feed in the future.

Whether you realize it or not, the actions you take on Facebook—or don’t take, now—act as a feed curation. You can even try tricking the algorithms by Liking everything on Facebook, and it will turn your feed into a giant mess.

Facebook says the update will be coming to everyone in the next few weeks, and that the company “does not expect Pages to see significant changes in distribution.” Of course, as we’ve learned, Pages are at the mercy of Facebook algorithms regardless.

Photo via Mary Warren/Flickr (CC BY 2.0) | Remix by Max Fleishman