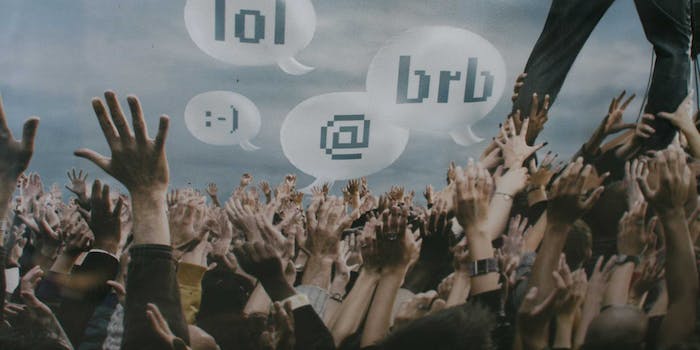 The company is testing an old communications favorite.

Before Facebook, before MySpace even, there was the away message. A short update that would sit on your AIM profile, explaining to friends where you were at any point in time when you weren’t tapping away at the keyboard. We used it to convince friends our lives were more exciting than they actually were, or to share a song lyric that struck a particular emotional chord that day.

Now Facebook wants to hit us with a bit of nostalgia and is testing something a bit similar called “sidebar message” that appears on the mobile Facebook application. It’s meant to let you see what your best friends are up to throughout the day, but unlike a status update that could be hidden under the deluge of posts on the News Feed, the sidebar message appears for 12 hours or until you set a new one and they are visible at the top of the sidebar. 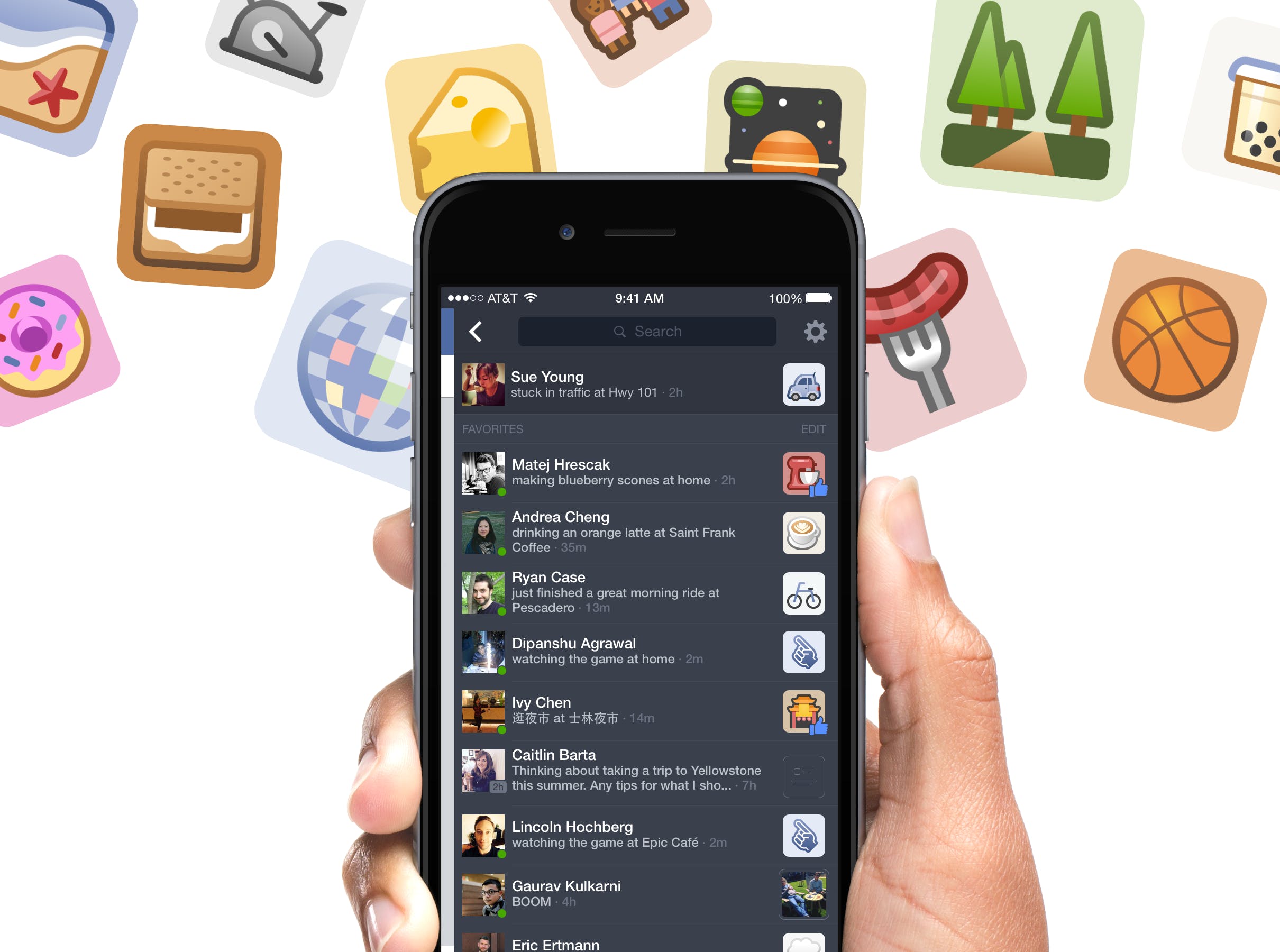 The test is rolling out in Taiwan and Australia today on iOS and Android.

Just like AIM away messages, the status consists of text and an icon that explains what you’re doing. You can also set your location to share with friends. The privacy setting defaults to friends, but similar to Facebook posts, you can change it. The sidebar will display the most recent update from friends, whether a post direct to the News Feed or Facebook’s version of the away message.

It’s unclear how the sidebar status will make the Facebook experience better—you can always tap on profiles to see what your friends are up to if you don’t see a status immediately, and because Facebook and Messenger are two separate apps, it’s not beneficial for quickly seeing why friends aren’t messaging you back immediately. It’s just adding yet another feed onto the growing number of social networks we’ve become accustomed to checking religiously.

In order for the feature to be truly beneficial, people would have to update their sidebar status regularly—a Facebook post usually holds its relevance longer than 12 hours, but most people won’t be “making blueberry scones” for half the day.

Regardless of its efficacy, it is a fun flashback to a time when social networks weren’t endless streams of news articles, baby photos, and monotonous life updates from people you don’t really know that well. And if it happens to take off, the feature could replace status updates for those people only interested in communicating their whereabouts with a small group of friends for short periods of time.

Facebook doesn’t have any plans to roll out the feature more broadly yet, but if tests prove successful the away message might be coming back to our mobile devices.