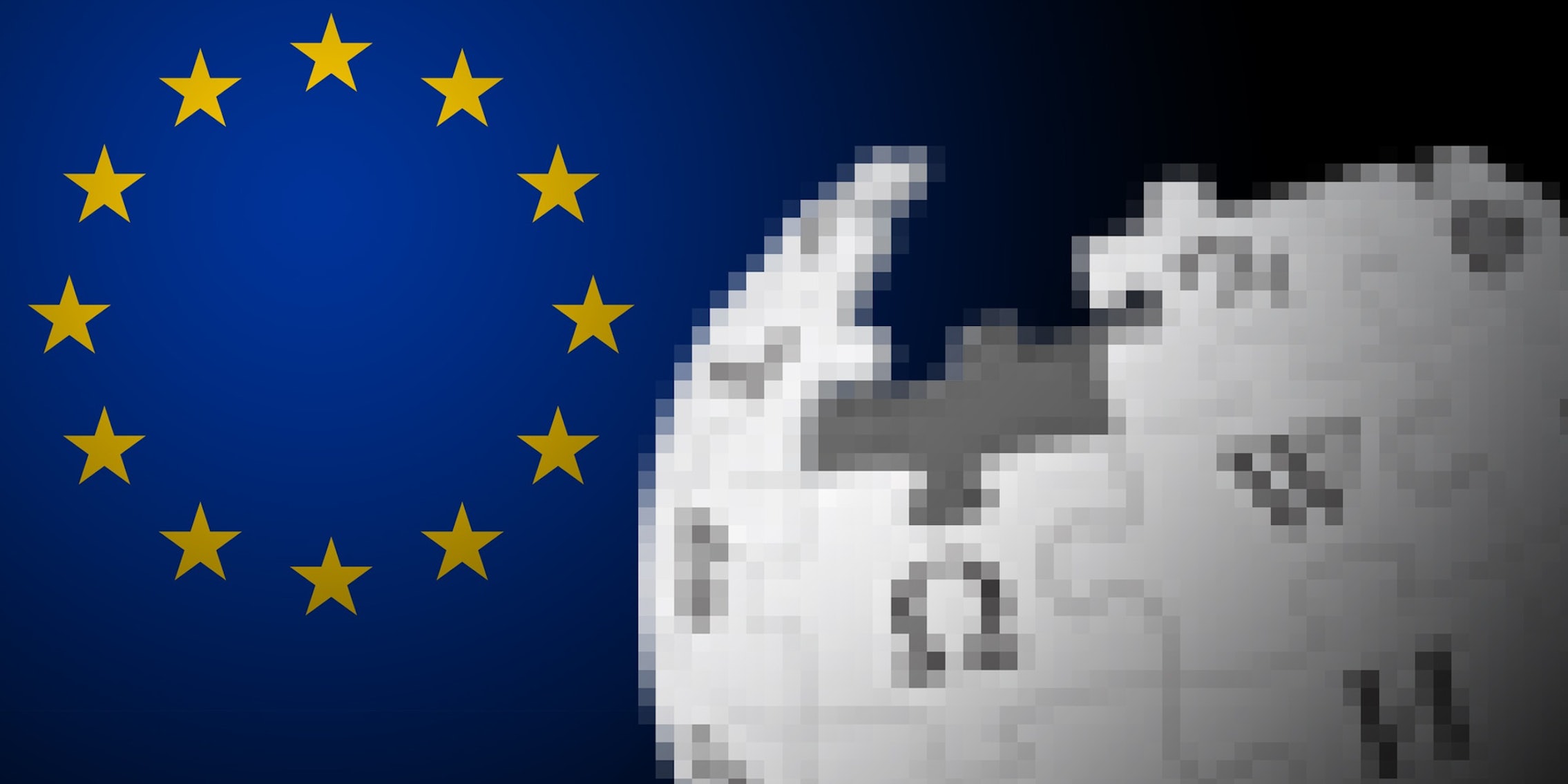 ‘Right to be forgotten’ debate heats up as censorship hits Wikipedia

It's supporters say it's a victory for privacy. It's detractors say it's attacking press freedom.

Criticism of the European Union’s controversial “right to be forgotten” law intensified this weekend, with the revelation that the first Wikipedia page had been “censored” from Google search results.

In an interview with The Observer this weekend, Wikipedia founder Jimmy Wales revealed that the an entry from the online encyclopedia has been removed from Google search rankings under the new law. “The legislation is completely insane and needs to be fixed,” said Wales.

The “right to be forgotten” law does not require the deletion of any articles or Web pages, just links to them from Web pages—the way the overwhelming majority of people look for information online.

In July, Wales criticised the law on BBC Radio 4, saying that “the biggest problem we have now is that the law seems to indicate Google needs to censor links to information that is clearly public interests—links to articles in legally published, truthful new stories.”

“That is a very dangerous path to go down,” Wales added, “and certainly if we want to go down a path where we are going to be censoring history, there is no way we should leave a private company like Google in charge of making those decisions.”

The “right to be forgotten” mandate follows a ruling by the European Court of Justice (CJEU) in May, which enabled Europeans to appeal to search engines for “irrelevant or outdated” results to be removed from search results. Since the ruling, Google has been inundated with almost 100,000 requests to remove information, with France submitting the most requests (17,500) to date.

Previous takedown requests have focused on news articles, and include Dougie McDonald, an ex-referee who was found to have lied about a judgement he made on the pitch, and Stan O’Neal, a former Merill Lynch chief who has been “blamed for helping cause the global financial crisis,” as the Daily Mail describes it.

Perversely, these takedowns have had the opposite effect of the one intended, instead generating swathes of negative headlines for the requesters in a prime example of the Streisand Effect.

The CJEU’s initial ruling was based on the grounds that, under data protection law, people should have a right to challenge data that could “appear to be inadequate, irrelevant or no longer relevant or excessive.” Since that decision, Britain’s House of Lords has attacked the law, describing the right to be forgotten as “unworkable, unreasonable and wrong.”

During a Parliament subcommittee, committee chairman Baroness Prashar reportedly argued that the legal framework the ruling was based upon was out of date and no longer relevant: “It is crystal clear that neither the 1995 Directive, nor the CJEU’s interpretation of it reflects the incredible advance in technology that we see today, over 20 years since the Directive was drafted.”

Prashar also echoed Wales’ criticism, saying it is “wrong in principle to leave search engines themselves the task of deciding whether to delete information or not … and we heard from witnesses how uncomfortable they are with the idea of a commercial company sitting in judgement on issues like that.”

Further criticism of the law has come from advocacy groups, with the pro-free speech Index on Censorship saying that removing search results is “akin to marching into a library and forcing it to pulp books,” the BBC reports. Likewise, Open Rights Group’s policy director, Javier Ruiz, said that “we need to take into account individuals’ right to privacy but if search engines are forced to remove links to legitimate content that is already in the public domain but not the content itself, it could lead to online censorship.”

Writing for the Guardian, journalist James Ball described the ruling as a “huge, if indirect, challenge to press freedom.”

“The ruling has created a stopwatch on free expression,” he argues, “our journalism can only be found until someone asks for it to be hidden.”

Tools have sprung up to combat the ruling, including Hidden From Google, a website that aims to compile a list of “all links which are being censored by search engines due to the recent ruling of “right to be forgotten” in the EU.”