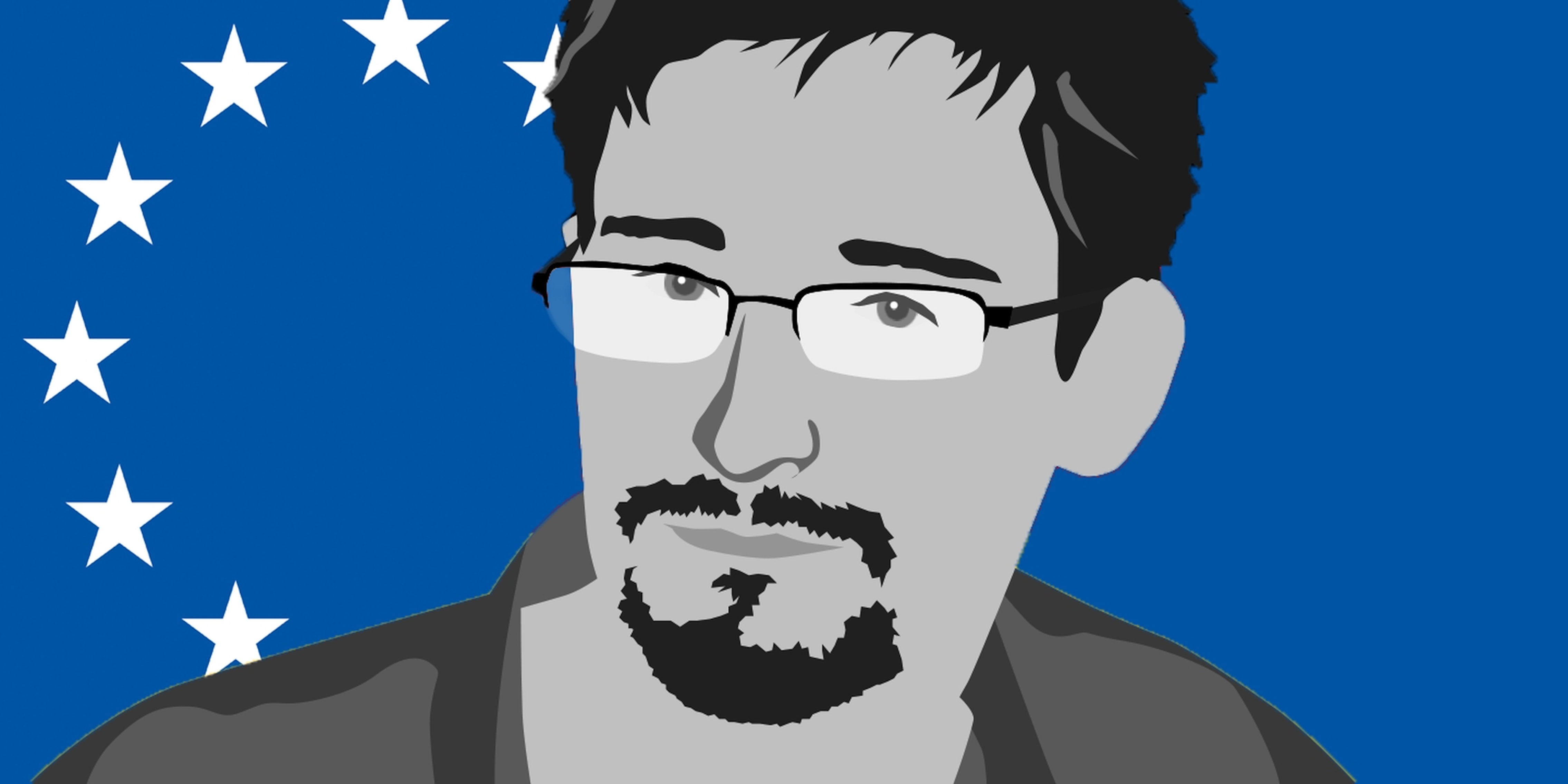 But the massive inquiry into whether the NSA violates EU privacy laws marches on.

The European Union’s sprawling attempt to reign in government spying is still going strong, but it won’t help the man whose revelations prompted its existence in the first place.

The inquiry, which started in 2013, attempts to track whether NSA and other nations’ surveillance practices violate privacy laws protecting EU citizens. It’s previously made headlines for preliminary findings that NSA and the British Government Communications Headquarters programs might be illegal, and for wanting Snowden to remotely testify from Russia.

“The amendment asking for asylum won’t go through,” said British MEP Claude Moraes, who’s leading the inquiry, told the Guardian. “That was a red line for the right. There was never going to be a realistic majority for that.”

The amendment boldly called for all of EU to support him, asking “States to drop criminal charges, if any, against Edward Snowden and to offer him protection from prosecution, extradition or rendition by third parties, in recognition of his status as whistleblower and international human rights defender.”

Snowden is still expected to testify before the commision, though it’s still unclear whether he’ll be part of a live video feed or will tape prerecorded answers.