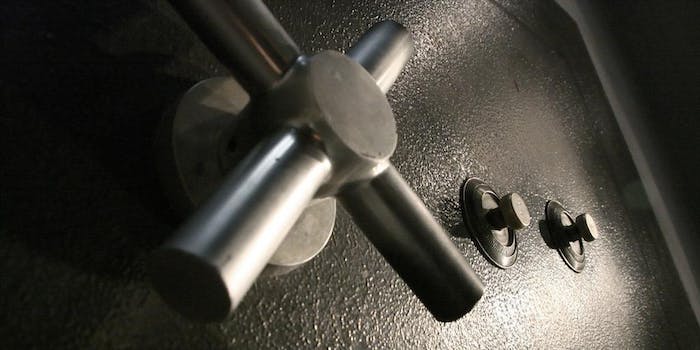 And we're all more secure because of it.

It appears as if the National Security Agency scandal has done some good for the Internet. According to the latest report from Sandvine, encrypted Web browsing has seen an uptick in both the U.S. and Europe.

SSL, the protocol used to provide security for a number of applications and websites, has seen an uptick in use, thanks to public awareness of how vulnerable their personal information can be, and proactive companies that want their customers to feel secure while browsing their sites. Thanks to companies like Google turning on SSL by default, the Web has become a bit more secure for everyone.

According to Sandvine’s report, encrypted traffic has entered into the top-five ways Americans access the Internet during peak hours, for both desktop and mobile devices. In Europe, encrypted browsing has passed Facebook in traffic during peak hours on desktops, and iTunes and Netflix are outpaced on mobile by SSL. In Latin America, secure browsing has seen tremendous growth, with SSL use jumping from 1.8 percent useage last year to 10.3 percent this year.

Here are the charts showing the exact numbers (click to see full-size view): 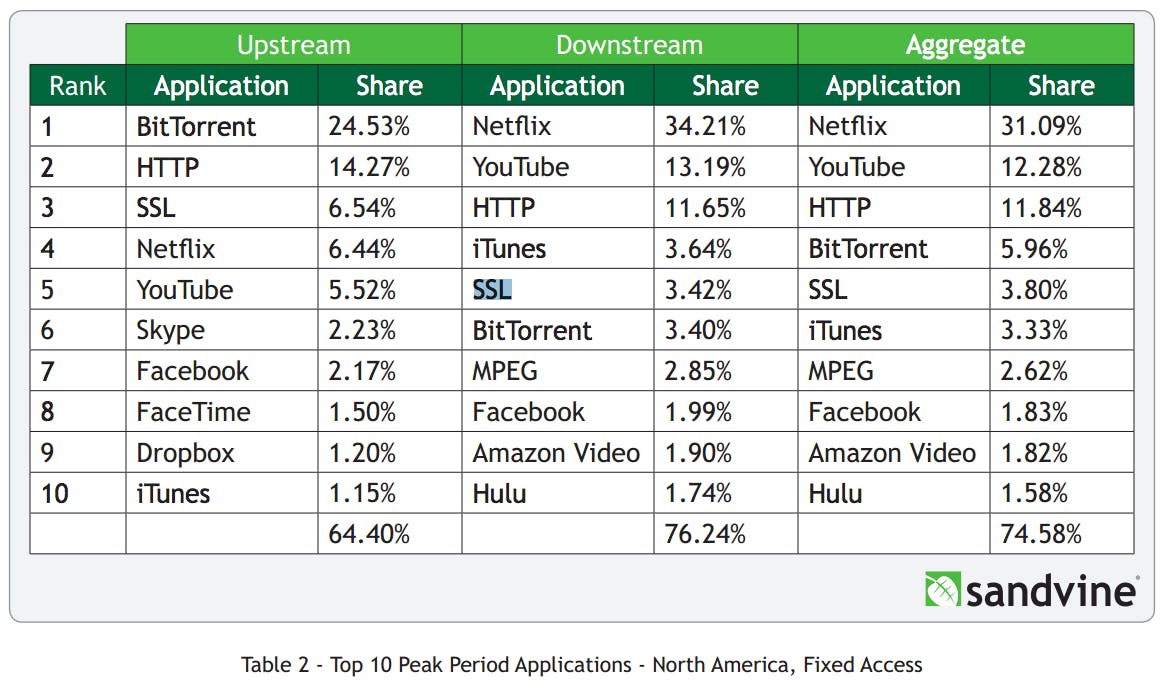 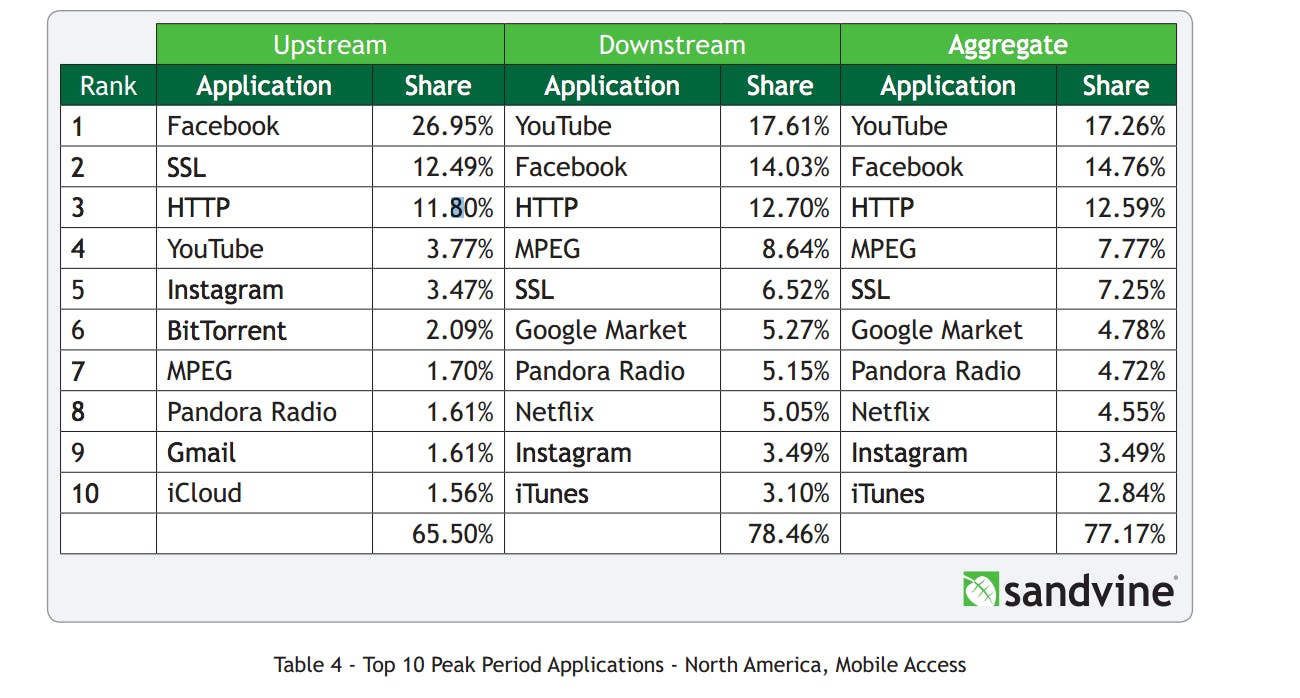 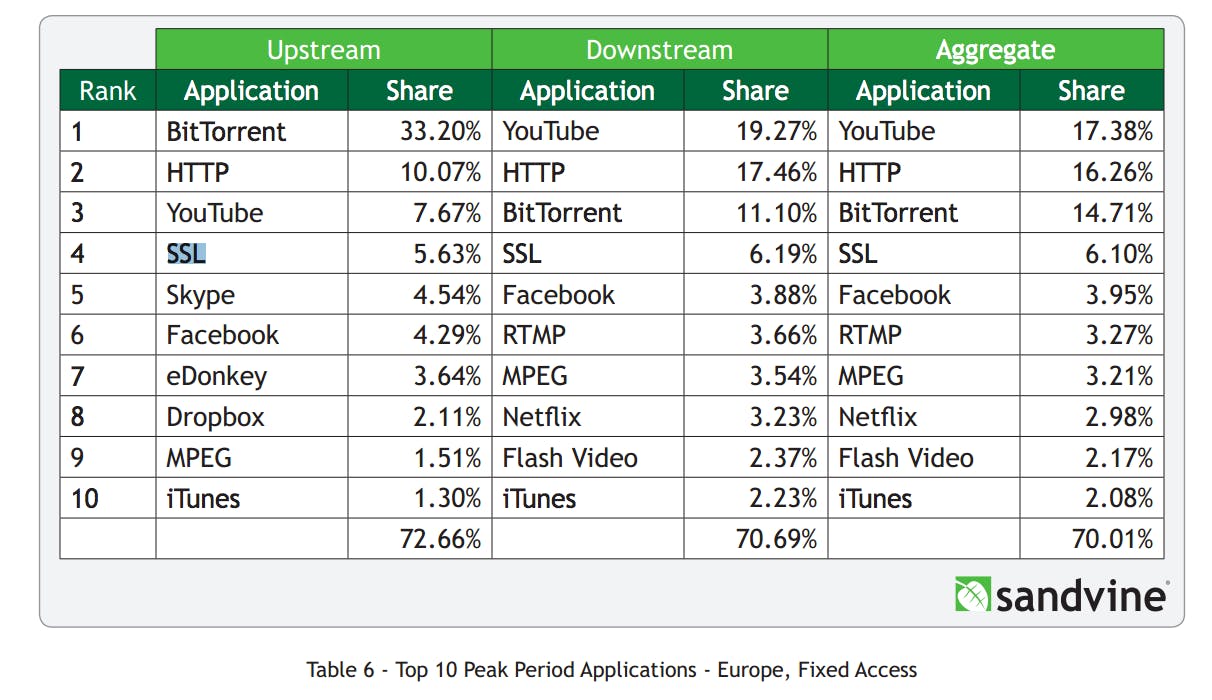 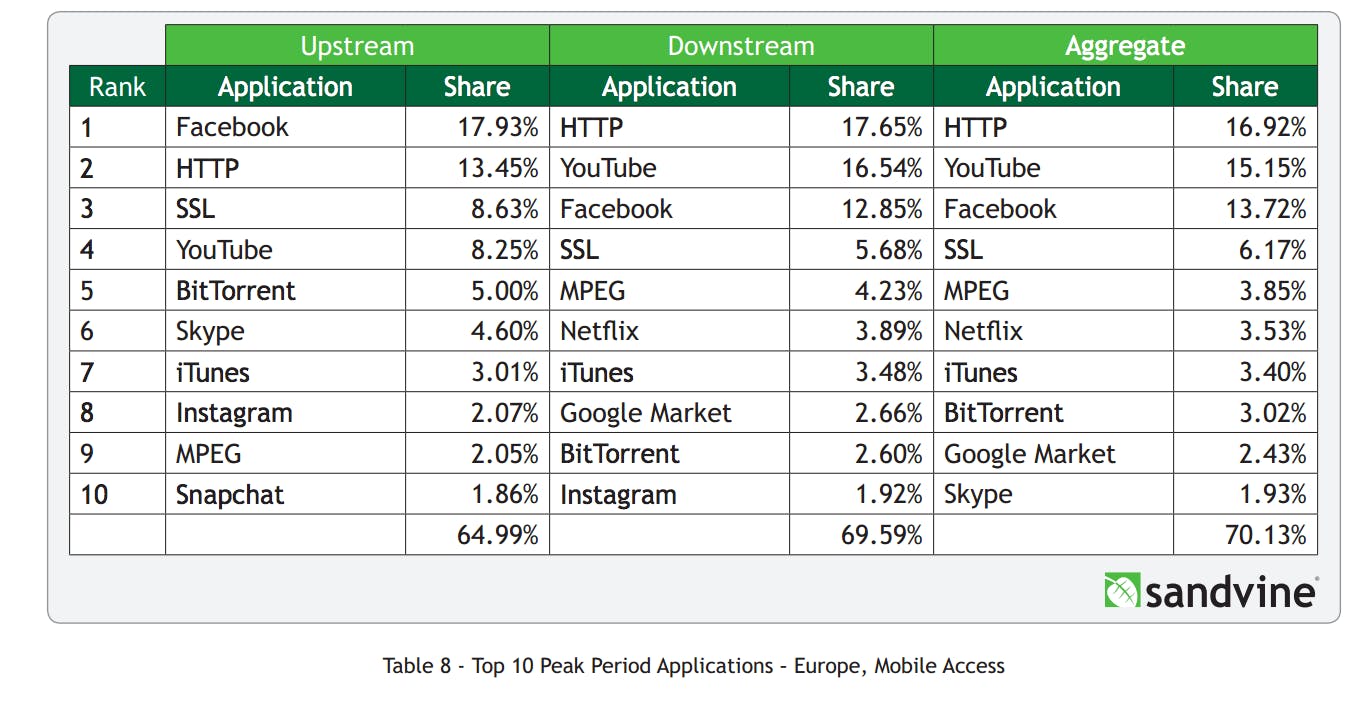 If the Snowden leaks do not accomplish anything by way of legislation against governments spying on its own citizens,  at least they have made us more aware, and more secure when we browse the Internet.

Photo by anonymous account/Flickr (CC BY 2.0)