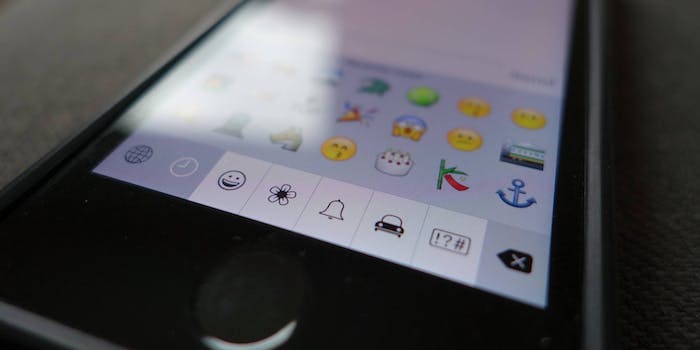 Emojli, the emoji-only social network, is both delightful and incoherent

Communication has never been so question-mark.

Social apps are selling out left and right, but one much anticipated (by me) social network embodies virtual human interfacing in its purest, most unadultered form. Yes, Emojli, the emoji-only community, is here—and it’s everything you hoped for and less. 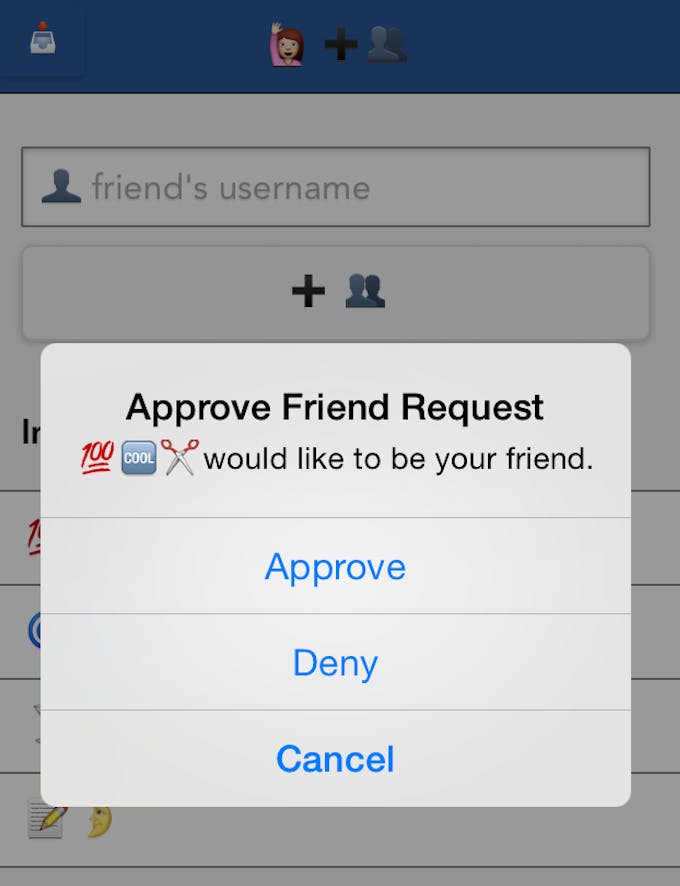 
What other app invites you to identify as your truest self, crocodile-pizza-slice? On what other app would you have an honest-to-god real email interaction clarifying if your friend’s handle is martini-angelfish or angelfish-martini? (Silly me, it’s angelfish-martini—the angelfish is drinking the martini, of course!)

You can probably drink from similar founts of delightful incoherence in other social networks (re: nonsense Twitter handles), but why would you want to? From cheeseburger-rocketship to mushroom-lightbulb-mushroom, all of your friends are waiting for you on Emojli. Good luck finding them.