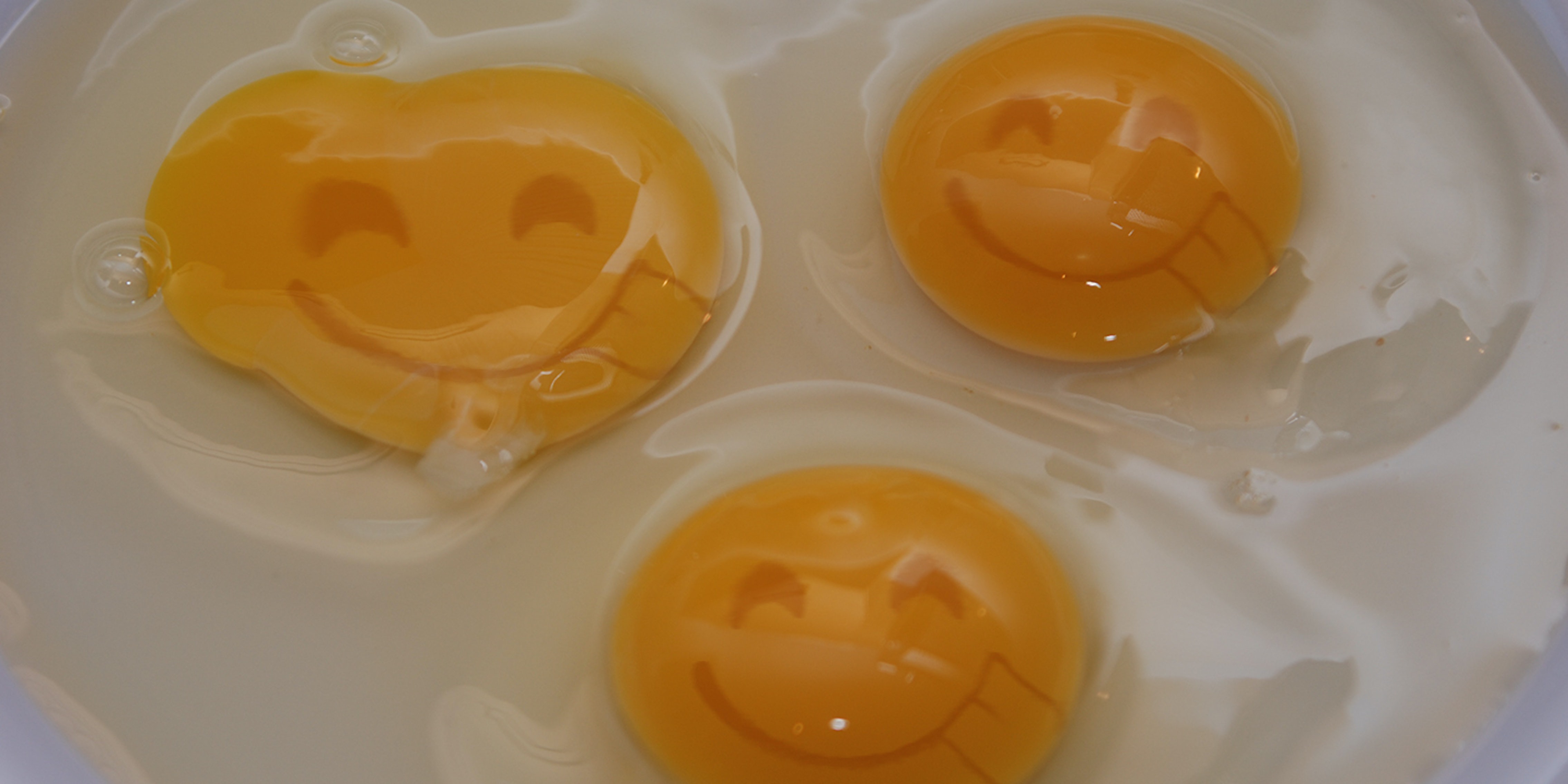 A new proposal wants to customize emoji even further.

It’s been about a year since the much-wanted skin color emoji diversity update rolled out to smartphones the world over, and now you may soon even be able to change the running emoji to a woman.

A proposal submitted to the Unicode Consortium outlines new standards for emoji, including changing gender, hair color, direction, and flag customizations. It would allow people to further personalize messages sent to friends, and increase diversity and representation even more in the tiny cartoon characters that have taken over our phones.

The change, called UTS 52, would be the biggest change to individual emoji since the tiny icons were finally given skin color variants. The proposal was submitted by Mark Davis, Google engineer and president and co-founder of the Unicode Consortium, and Apple engineer Peter Edberg.

These changes are still simply suggestions, so they won’t be coming to mobile devices, yet, but it’s likely they will in the future. 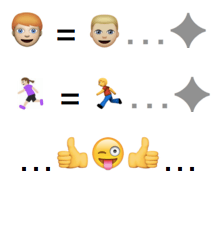 Adding more customization to emoji not only furthers representation by creating emoji that look like the people using them, but it also allows for better storytelling, according to the proposal.

For instance, switching up the gender and direction of emoji can help better explain the plots of popular shows like Game of Thrones. And changing the gender or hair color of an emoji can mean a red-haired male dancer and black-haired female runner can both be represented in messages.

The proposal follows last year’s update that introduced our favorite foods and cute new animals to the emoji iconography. Additionally, a crowdfunded effort to add more diversity to food emoji led to the Unicode Consortium accepting dumplings, chopsticks, a fortune cookie, and a takeout box as candidates for 2017 emoji.