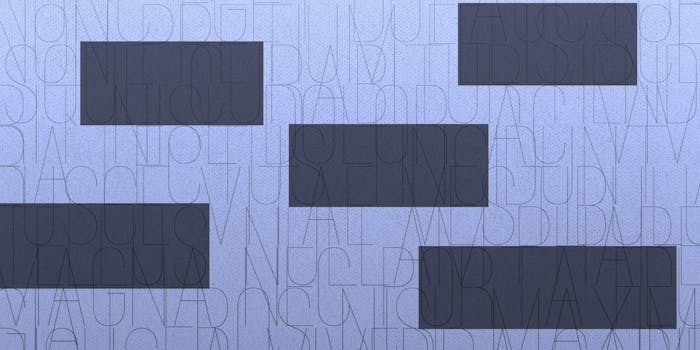 Email scandal shows N.Y. governor is either incompetent or corrupt

How long should the government keep their emails?

Is it digital incompetence or real world corruption?

That’s the fun game that critics of New York governor Andrew Cuomo are playing this month after he implemented a policy of automatically deleting employee emails after 90 days in an effort to use state resources more efficiently. It’s conspicuous timing, given that federal prosecutors are investigating Cuomo’s administration for possible corruption.

The Governor, who once promised his administration would be the state’s “most transparent and accountable in history,” has been accused of hypocrisy from both sides of the aisle. He’s instead adopted “a policy designed to reduce transparency,” said John Kaehny, the executive director of Reinvent Albany, a government transparency group.

On top of that, Cuomo’s math just doesn’t add up.

New York already pays for 50 gigabytes of email storage for every employee in Microsoft’s cloud, according to Microsoft. That’s at least 40 years of emails, Kaehny explained, or about 162 times the current automatic deletion time.

“I think the policy is a disaster waiting to happen. Albany has a terrible reputation for backroom wheeling and dealing, and a policy of automatic destruction of records simply doesn’t match expectations for how organizations operate in 2015,” Muckrock founder Michael Morisy told the Daily Dot.

“In fact, public companies on the New York Stock Exchange are required to hold on to many emails for 7 years, so that they may be audited—and they have been since 2002,” Morisy added. “Thirteen years later, I think a seven-year retention policy is reasonable and affordable, just as its practiced at thousands of companies across America.”

Take a look at your own email inbox and figure out what makes sense. I’ve been using my personal Gmail account for a full decade. I get a torrent of emails every day and don’t delete much. To date, I’ve used 7 gigabytes of space.

It could be another 60 years before I use 50 gigabytes—and that’s if I don’t manually delete anything between now and the year 2075.

“Where there’s smoke, there’s fire, and this is a lot of smoke,” David Laska, the New York Republican Party’s communications director told the Daily Dot. “What is the Governor trying to hide?”

The federal government’s email plan is very different. The minimum retention is seven years, though certain sorts of emails are often saved for longer, including “for the life of the Republic,” which is bureaucrat-speak for forever.

It’s all the more important because government business is done via email more than ever.

“Emails are often public records,” Kaehny said. “If I send an email to a New York agency saying I want to see all the emails about the decision to build this bridge over this river, they have to respond.”

If the emails are long gone, however, there may be nothing for the public to see. And the search for deleted emails on hard drives can actually drive costs up.

Texas is leading the way in rapid email deletion. During Rick Perry’s governorship, the state deleted internal emails after a single week. “Which is terrible,” Kaehny said. Newly elected governor Greg Abbott recently extended the email retention period to 30 days. He boasted about the extension, but open government advocates continue to criticize the quick deletions.

“It creates a giant opportunity to have embarrassing emails destroyed by machine software instead of you having to take action,” Kaehny explained. “You just have to ‘forget’ to save an email in the right archiving folder. There’s no way they can show you were destroying evidence or obstructing justice. Just say you forgot. It’s not a crime to archive incorrectly but it might be a crime to destroy embarrassing emails. Big difference.”

Transparency advocates have no real legal recourse—state law allows Cuomo to do this—so they’re relying on politics and awareness instead.