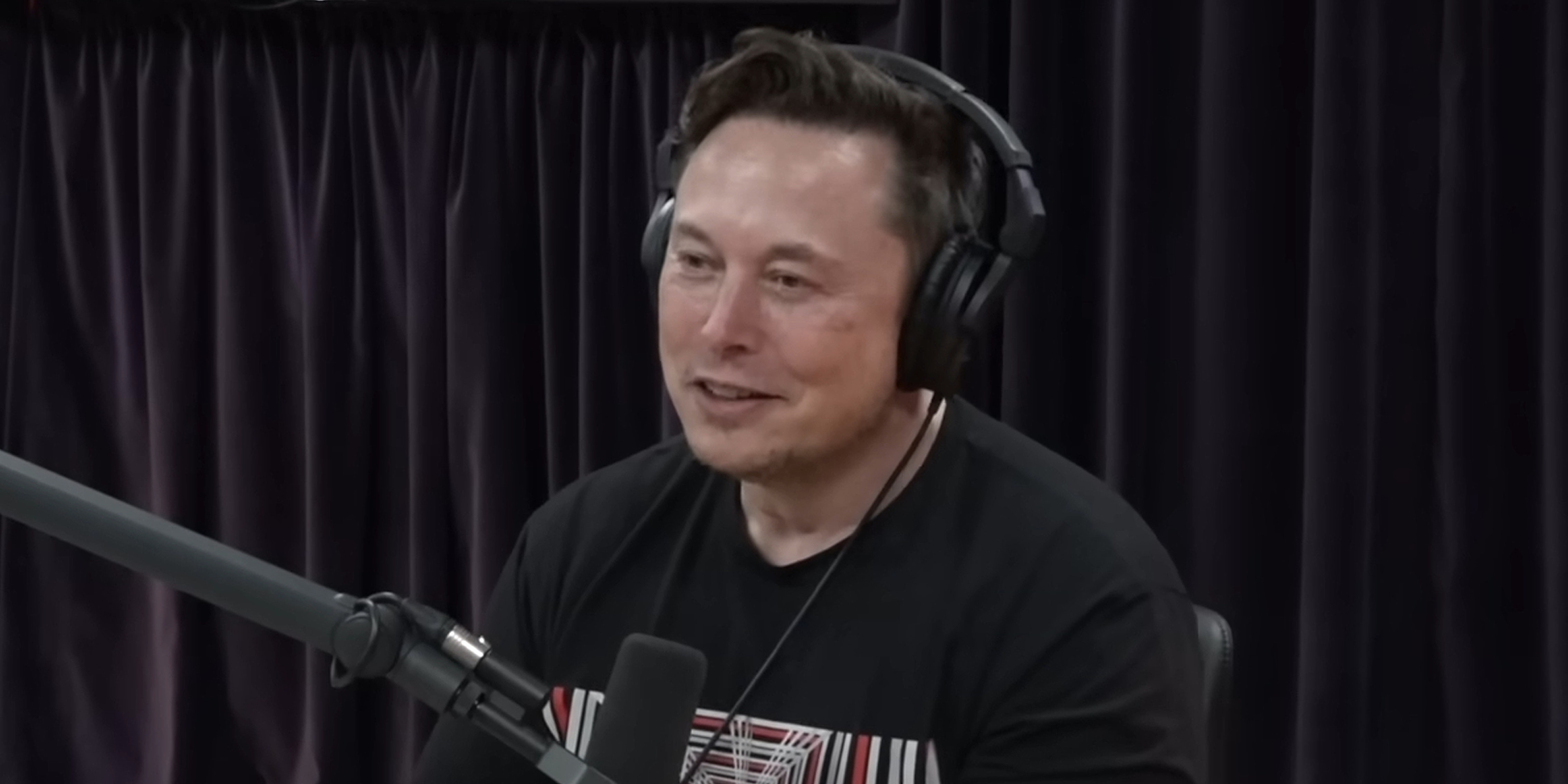 The lawsuit, launched by HateAid, said Twitter and Musk are not enforcing their own speech policies.

Twitter CEO Elon Musk was slapped with a lawsuit in a Berlin court yesterday alleging that he and Twitter are allowing Holocaust denial to fester on the platform.

The lawsuit, filed by HateAid—a group that campaigns against hate speech—in collaboration with the European Union of Jewish Students, argued that Twitter has failed to enforce its own rules against antisemitic content and Holocaust denial.

Germany has strict laws against antisemitic hate speech and Holocaust denial is a crime in the country.

“Twitter promises to protect all its users. But antisemitism is a normality on the platform,” HateAid’s website said. “Insults against Jews; trivialization and denial of the shoah; antisemitic statements, images, and videos can be found all over Twitter. The platform’s lack of moderation leads to an unprecedented spread of antisemitic ideology.”

Musk has said in the past that Twitter would respect laws in the countries where it operates, but has yet to make any statements about this specific lawsuit. Yesterday, reports surfaced that Twitter was bowing to the requests of the Indian government to censor links to a BBC documentary about Indian Prime Minister Narendra Modi.

Musk, for his part, has assured users that all speech on the platform will be protected, dubbing himself a “free speech absolutist.” Studies have shown that hate speech has increased on the platform since the Musk takeover. The lawsuit launched in Berlin is focused on examples of hate speech posted to Twitter since Musk took the helm.

“With this landmark case we want to obtain a court order which clearly establishes that platforms like Twitter are legally bound by their own Rules and Policies to protect users from antisemitic digital violence,” HateAid said. “Such a court decision will make it easier for users to enforce their rights against the big platform operators in the future. The underlying principle is quite simple: If the contractual terms state that incitement to hatred is prohibited, then Twitter owes it to its users to remove such content.”

Josephine Ballon, Head of Legal at HateAid, said in a press release that users must be able to rely on Twitter to enforce its own policies.

“We’ve put the control over the public discourse on the internet into the hands of private companies and investors,” she said. “Twitter assures it won’t tolerate violence on its platform. Users have to be able to rely on that. But in practice, we see the opposite happening: illegal content is at best removed in arbitrary and untransparent ways. This must finally change. Twitter owes us a communication platform where we can move freely and without fear of hatred and agitation.”