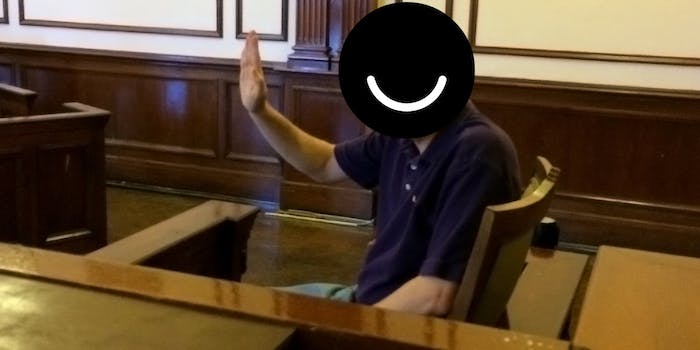 Any company potentially purchasing Ello in the future will be forced to abide by the same rules.

In response to media speculation that the new social network will eventually be forced into selling ad space, Ello has now legally restrained itself against doing so. The company has registered as a Public Benefit Corporation (PBC) with the state of Delaware.

In its charter, Ello states it will never make money from selling ads or user data, and that any company potentially purchasing Ello in the future will be forced to abide by the same rules.

“On an ad-driven social network, the advertiser is the customer and you’re the product that’s bought and sold,” reads a letter from Ello, PBC, signed by its founders and investors.

When early promises from Internet entities are often subject to future changes, it’s a pretty bold move to back up sincerity with legality. Nice way to call the critics’ bluff, Ello.