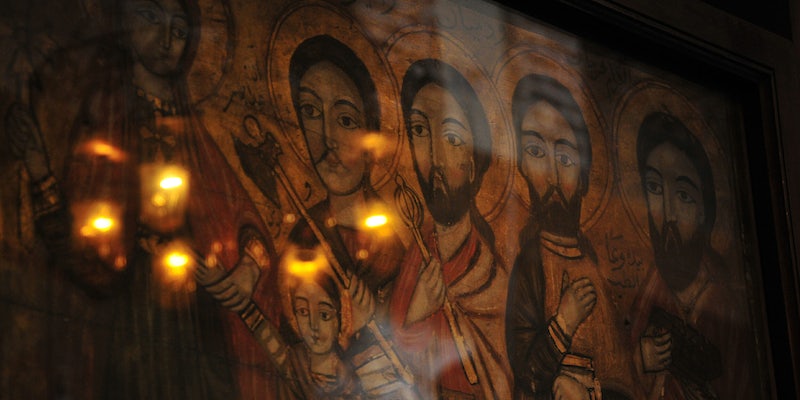 At least 26 people were killed in Egypt on Friday after gunmen opened fire on a bus carrying Coptic Christians traveling to a monastery near the city of Minya, according to news reports.

The attackers were wearing fatigues and face masks and fired on the bus from separate vehicles, Egypt’s Foreign Ministry told CNN. The bus was traveling to St. Samuel Monastery, according to NBC News.

There were between eight and 10 gunmen, the Guardian reported, who fired “indiscriminately” at the bus and several cars traveling with it.

Approximately 25 other people were reportedly injured during the attacked, and men, women, and children are among those who were killed or injured.

Egyptian security forces have set up checkpoints and patrols on the desert road near where the attack occurred, according to Al Jazeera.

Christians in Egypt, who make up approximately 10 percent of the population, have been targeted recently.

The attack comes a month after attacks were made against Egyptian Coptic churches on Palm Sunday, where dozens of people were killed. The so-called Islamic State claimed responsibility for those attacks.

At least 45 people were killed and more than 100 people were injured in two separate suicide bomb attacks at churches in Tanta and Alexandria during the Palm Sunday attacks. A three-month state of emergency was enacted in response.

Pope Francis visited Egypt last month in a show of support for Christians. After his visit, the Islamic State called for Muslims to steer clear of Christian gatherings as they were targets for further attacks.