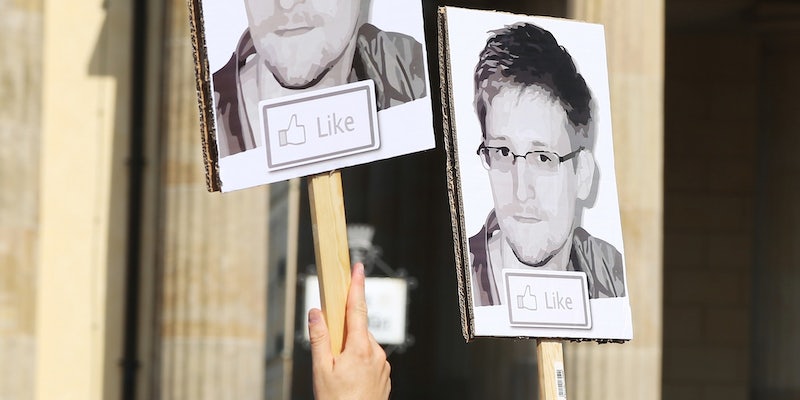 In order to access some of the information that Edward Snowden has leaked, he impersonated higher-ranking National Security Agency (NSA) officials, the agency claims.

According to NBC News Investigations, the NSA’s post-mortem on the leak includes an attempt to determine which ranking agency officials Snowden impersonated to get at the most sensitive classified materials.

Investigators are combing through NSA records searching for instances in which the actions of a given employee are at odds with their circumstances. For instance, if an NSA employee were on vacation or on assignment elsewhere, but information were accessed under his or her name, that might indicate Snowden had used that ID to capture some of the information he shared with the Guardian and the Washington Post.

A former government official has told NBC that the NSA has already discovered several such instances.

As an administrator, Snowden had access to a huge amount of the agency’s intelligence. Presumably, some of the most secretive information was not directly accessible, but needed special permissions, which he was able to get by faking it.

For now, Snowden remains out of U.S. reach, living under temporary asylum status in Russia.