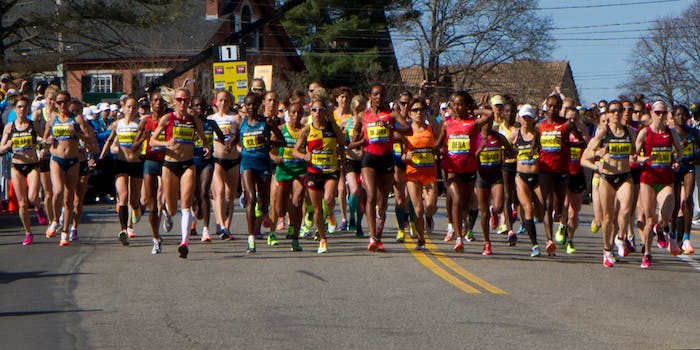 He faces 30 counts, 17 of which carry the death penalty.

Two years after the fatal bombings at the 2013 Boston Marathon, a federal jury has found bomber Dzhokhar Tsarnaev guilty on all 30 counts, including conspiracy to use a weapon of mass destruction.

Dzhokhar Tsarnaev guilty of all counts

The bombings killed three people and injured 264 others. It was the largest terrorist attack on U.S. soil since the Sept. 11, 2001, attacks.

Seventeen charges out of the 30 carry potential death penalty sentences. The jury found Tsarnaev guilty on all 17.

Deliberations began Tuesday afternoon and took a full day and a half. In the long lead up to the reading of the verdict, Tsarnaev, 21, was said to be completely silent.

The defense admitted Tsarnaev’s guilt but spent most of the trial trying to paint him as a brainwashed follower of his older brother who died after the bombings. They called four witnesses and the defense lasted for just five hours.

The prosecution countered that Tsarnaev’s actions were calculated and deadly, so he must be held responsible with guilty verdicts.

“This was a cold, calculated terrorist act,” Aloke Chakravarty, the assistant United States attorney prosecuting the case, argued. “This was intentional. It was bloodthirsty. It was to make a point. It was to tell America that ‘We will not be terrorized by you anymore, we will terrorize you.’”

The guilty verdict was widely expected after the defense admitted guilt. The strategy, instead, was to hedge for better sentencing and avoid the death penalty.