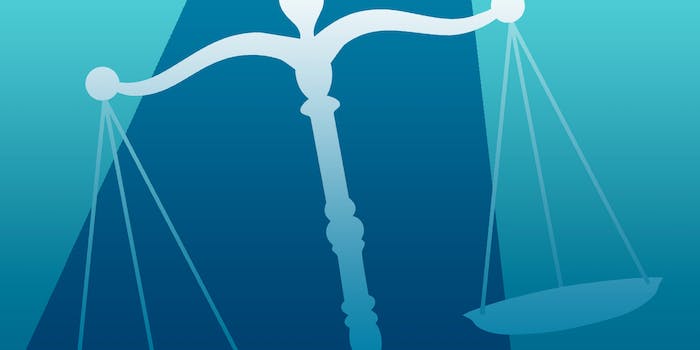 The confessed Charleston shooter could face the death penalty.

Roof faces a total of 33 federal charges, including firearms charges, for the June 17 murders and attempted murders at Charleston’s Emanuel African Methodist Episcopal Church, the United States Department of Justice announced on Wednesday. If convicted, Roof could receive a sentence of life imprisonment or the death penalty.

The hate crime charges are meant to address the radical racial motivations of the crime, according to the DOJ, which Roof allegedly laid out in an online manifesto.

“As set forth in the indictment, several months prior to the tragic events of June 17, Roof conceived of his goal of increasing racial tensions throughout the nation and seeking retribution for perceived wrongs he believed African Americans had committed against white people,” U.S. Attorney General Loretta Lynch said in prepared statement on Wednesday. “To carry out these twin goals of fanning racial flames and exacting revenge, Roof further decided to seek out and murder African Americans because of their race.   An essential element of his plan, however, was to find his victims inside of a church, specifically an African-American church, to ensure the greatest notoriety and attention to his actions.”

Roof also faces nine murder charges in South Carolina as well as charges related to killing while obstructing religious freedom. Some of the state charges also carry the death penalty.

The federal government can wait until the state charges go to trial before its own prosecution begins.

The June killings provoked a national reaction. Perhaps the most notable response was the removal of the Confederate battle flag from multiple state capitals, including South Carolina, and from private arenas, like Apple’s App Store and major retailers, including Amazon and Walmart.