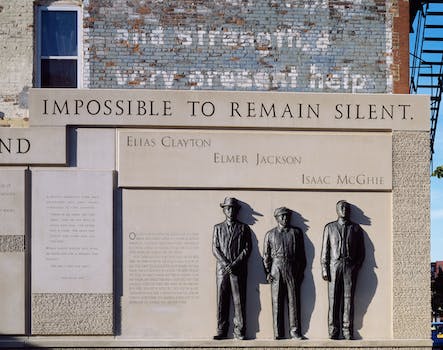 The racist image was captioned, 'Gotta hang ‘em all.'

Two students of Denfeld High School in Duluth, Minn., after being investigated after they circulated a Snapchat photo of a black student with his head in a noose. The image was captioned, “Gotta hang ‘em all.”

The racist image provoked shock and controversy after it was distributed around the school last week. The photo came to the attention of the student’s family, who viewed the image as a hate crime. 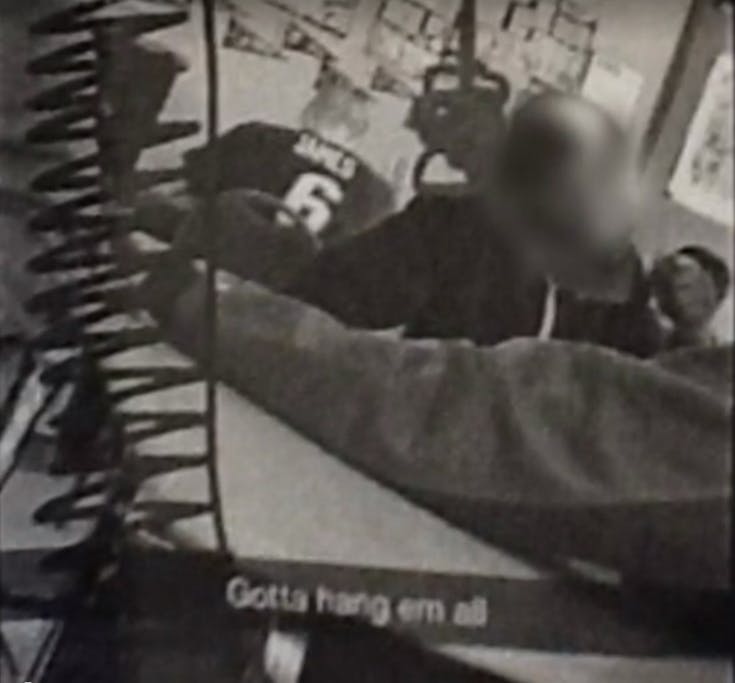 The local chapter of the NAACP responded to the incident, calling the image “appalling” and urging that “the entire community, its families, and the schools share responsibility for this lack of awareness and sensitivity.”

Duluth was the site of the 1920 lynching of three black circus workers who were killed over false rape allegations. Local NAACP president Claudie Washington pointed out the connection, stating:

“Ninety-five years after three men were lynched in Duluth, there is an undercurrent in our community that still feels the rope and noose can be used to violate the humanity of their fellow community members.
We believe this lack of sensitivity to the impact of the rope and noose on African-American people provides the context for incidents like the one at Denfeld.”

Despite the area’s troubled racial history, students seemed unconcerned. One white teen interviewed by local media outlet WDIO responded, “I think there’s more problems than just a little picture going around,” she said. “Bullying and stuff like that, that’s a bigger issue to me than a picture, because I think a picture can be eliminated.”

The incident is one of several recent racialized incidents in public schools at the high school and collegiate levels, including the recent expulsion of a fraternity at the University of Oklahoma after video surfaced of a racist chant at the school.

Gronseth told WDIO the school was encouraging parents to have conversations with their students about the issue.

Correction: The students are being investigated by school officials.