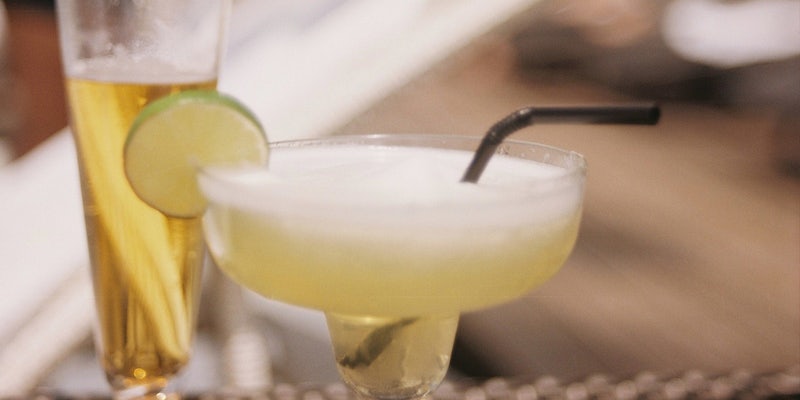 Science has figured out why we drunk text

Maybe think twice before you pick up the phone after downing that margarita.

We’ve all been there: You wake up from a night of heavy drinking with a splitting headache and a burning desire to suck down all the water in your kitchen sink, only to check your phone and discover that you did more than pound back Jagerbombs.

You drunk texted your exes. A lot. And unfortunately for you, you sent way more than a string of incomprehensible letters and numbers, or a cryptic “Heyyyy” accompanied by a cat-face emoji.

If this has ever happened to you—hell, it happened to me last night—you’ve probably wondered what it is about your Drunk Brain as opposed to your Sober Brain that makes you so inclined to drunk texting (or “drexting” for short).

Well, according to researcher Bruce Bartholow, there’s a really good reason for why you drexted your high school boyfriend those “Hey There Delilah” lyrics. According to Bartholow, it’s not that drinking alcohol to excess makes you unaware of what you’re doing—it’s just that it makes you care way less about the potential consequences.

If you’ve ever watched your mom try to navigate her AOL account after a few glasses of Beaujolais, you can probably predict what happened next: Participants in the drunk group made more errors, were just as aware as the sober group that they made the errors, but didn’t really care that much about trying to fix them.

“It is very common for people to respond more slowly following an error, as a way of trying to regain self-control. That’s what we saw in our placebo group. The alcohol group participants didn’t do this,” Bartholow told News.com.au. Translation: Drunk people are just as aware of their screw-ups as sober people, they’re just way more like, “Whatevs, dude, I do me and you do you” about it.

In addition to Bartholow’s study, Sean Horan, the author of the book Why Do People Drunk Dial?, also came up with five reasons for why someone would want to drunk-text, including “confession of emotion,” or “to tell a friend or romantic interest that they love and/or miss them,” and as a form of “social lubricant,” which essentially means that people drunk dial because they have “more confidence,” can “express themselves better,” and feel “less accountability for their actions.”

So think about that the next time you receive a string of cat and poop emojis from a former paramour at 1am.