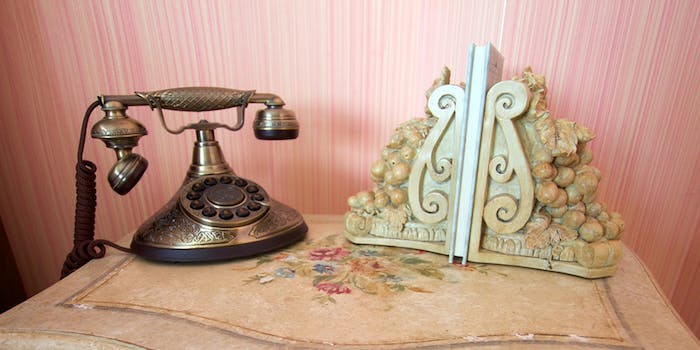 James Clapper denies that the NSA recorded 70 million French phone conversations in a one month period. But should we believe him?

In a rare move, the Director of National Intelligence, James Clapper, has issued a statement responding to the spying allegations, calling the paper’s report “inaccurate” and “misleading.”

Le Monde’s report was based on documents originally leaked from the agency by former U.S. intelligence contractor Edward Snowden. According to the paper, over a 30-day period beginning in December 2012, the NSA recorded 70.3 million phone calls of French citizens.

When the story broke, the Office of the DNI didn’t provide a comment to Le Monde, as has often been its strategy since the publication of Snowden’s leaks began in June. However, Clapper has since issued a press release denying some of Le Monde’s figures.

Clapper did not elaborate further on NSA surveillance operations in France, adding only that the intelligence it gathers is the type collected “by all nations” and that the U.S. “values our longstanding friendship and alliance with France and we will continue to cooperate on security and intelligence matters going forward.”

While the rarity of Clapper’s outright denial does give some credence to his claims, it should be noted that Clapper appears to have lied before Congress when, prior to the Snowden leaks, he testified that the NSA didn’t collect data on millions of Americans.